You’re probably well aware that seafood is considered an aphrodisiac. It doesn’t generally apply to tuna and trout, but it’s an accepted ‘fact’ in regard to octopus, squid, and shellfish. The scientific reason behind this may be their high zinc content. In men, zinc is a key factor in the production of testosterone, so low zinc levels can easily lead to erectile dysfunction.

If shellfish ups a man’s testosterone levels, it makes sense that it would make him more open to sex. Also, women have low levels of intrinsic testosterone as well, so it’s likely that a jolt of it would put them in the right mood from bedroom activities as well. Still, is this assumption based in fact or is it just one of those things people say?

The Harvard School of Public Health ran a study trying to figure this out. They followed 501 couples, both before and after they tried to conceive, over a period of four years. The couples lived together, and regularly shared meals. They were asked to keep food diaries, with the specific aim of logging how many times they consumed seafood in a week.

The couples were all American, and as a caveat, all their fish consumption was safe. Many Americans worry about eating seafood, because fish is said to contain mercury. However, the FDA (Food and Drug Administration) has verified that 90% of seafood in America has low mercury levels and is therefore safe for your plate. Armed with this reassurance, the couples in the study noted how often they ate (shell)fish and how frequently they had sex.

The results of the study, showed that 92% of the couples got pregnant within a year of trying, and that these couples had fish more than twice a week. Among couples that had fish more frequently – over eight times a month – their sex count rose by 22%. The caveat in this study implies they shared meals more often and probably spent more nights together, which may be a more reliable cause of their higher volume of sexual activity.

USDA recommends we eat 200g of fish in a week while most Americans barely eat 75g. The study showed that eating more fish – particularly shellfish – not only increases longer lasting sex frequency but enhances fertility as well. It makes sense then that a man who experiences erectile dysfunction might consider adding more fish to his diet – or at least sharing fish dinners with his partner. The intimacy of preparing the meal together may be part of it.

Most cases of early ejaculation and erectile matters are psychological. And one of the best ways to solve it is to ease the mental pressure. If a man can focus on just having a nice cosy dinner two or more times a week, if the dinner involves talking, cooking together, and cuddling, and if the menu includes foods high in zinc that will raise his levels of testosterone, then everyone is happy.

Zinc has been used as a health supplement for centuries even among indigenous communities. It was thought to heal wounds and prevent blood clots that could lead to strokes, heart attacks, kidney problems, thrombosis, pulmonary embolisms, and complications in pregnancy. It improves the health of your cells, organs, and blood vessels. Zinc is thought to thin your blood, helping it flow better. This is important on sexual matters because enhancing smooth blood flow to the penis is the best way to facilitate and extend the duration erections.

Sex has other benefits. You improve your levels of trust and connectedness with your partner, and for men, it has a big effect on their self-esteem and how they see themselves. Good, consistent, satisfying sex lowers stress levels. It’s good for your heart, both anatomically and emotionally, and is even thought to lower your risk for certain types of cancer. And – of course – if you’re trying to start a family, sex is a big part of the equation. If all you need to gain these benefits is have a few extra plates of fish, it seems like a good idea. 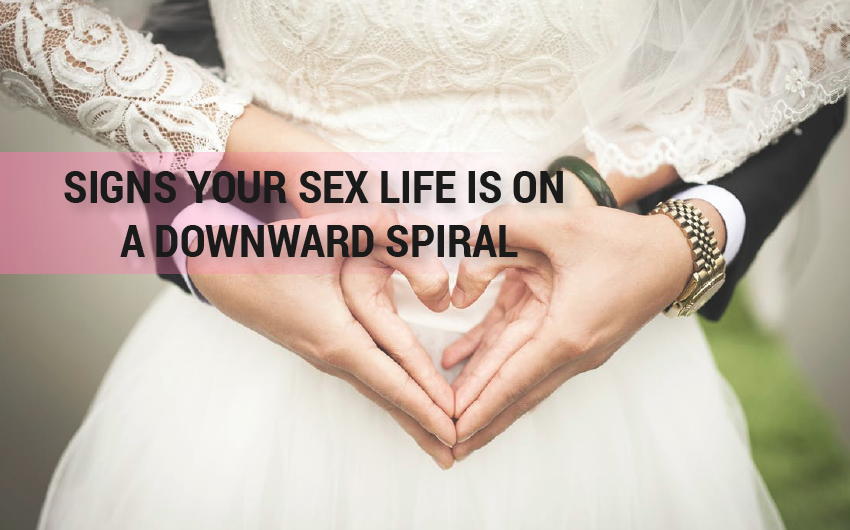 Signs Your Sex Life Is On a Downward Spiral 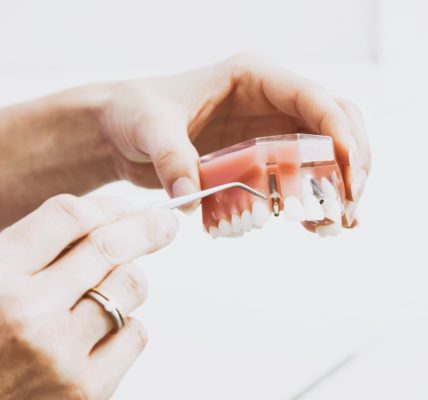 Why Do You Need Dental Crown? 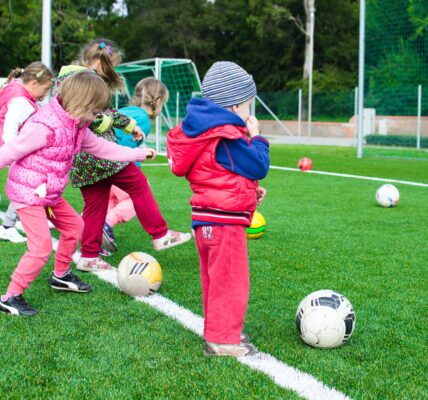