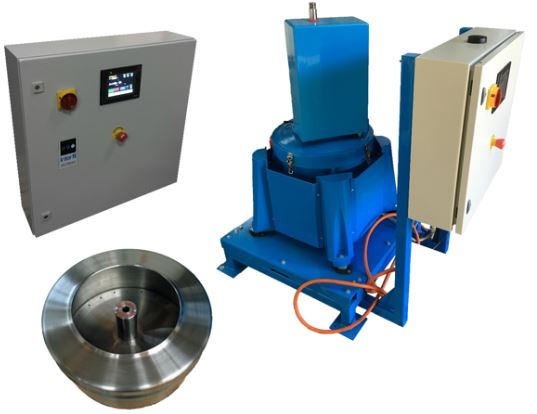 Centrifugation is a mechanical process that relies on centrifugal force to separate mixed substances and fluids of varying density. Centrifuges generate these forces by spinning the fluid in a circular motion around a fixed axis. The centrifugal force pushes the heavier material outwards and allows less dense substances to gravitate inwards towards the centre of the circle. The magnitude and effect of the force are mainly influenced by the speed, direction and angle of rotation.

Centrifuges have a wide range of designs and applications, which means there are several methods used to classify them. These methods include: mode of operation, speed, size and the magnitude of force generated.

Hand-operated centrifuges typically have a lever or handle that is rotated manually to spin the centrifuge. The manual rotation is mechanically translated to higher speeds inside the centrifuge to generate the magnitude of centrifugal forces necessary for separation.

These hand-operated centrifuges are useful for simple separations that do not need massive forces. They can be used for simple lab tests such as anaemia diagnosis in settings with limited access to electricity.

Manually maintained centrifuges are classified as manual due to the method in which they are cleaned and maintained. These centrifuges use electric motors to run the centrifugation process and can generate the strong forces necessary for complex operations. 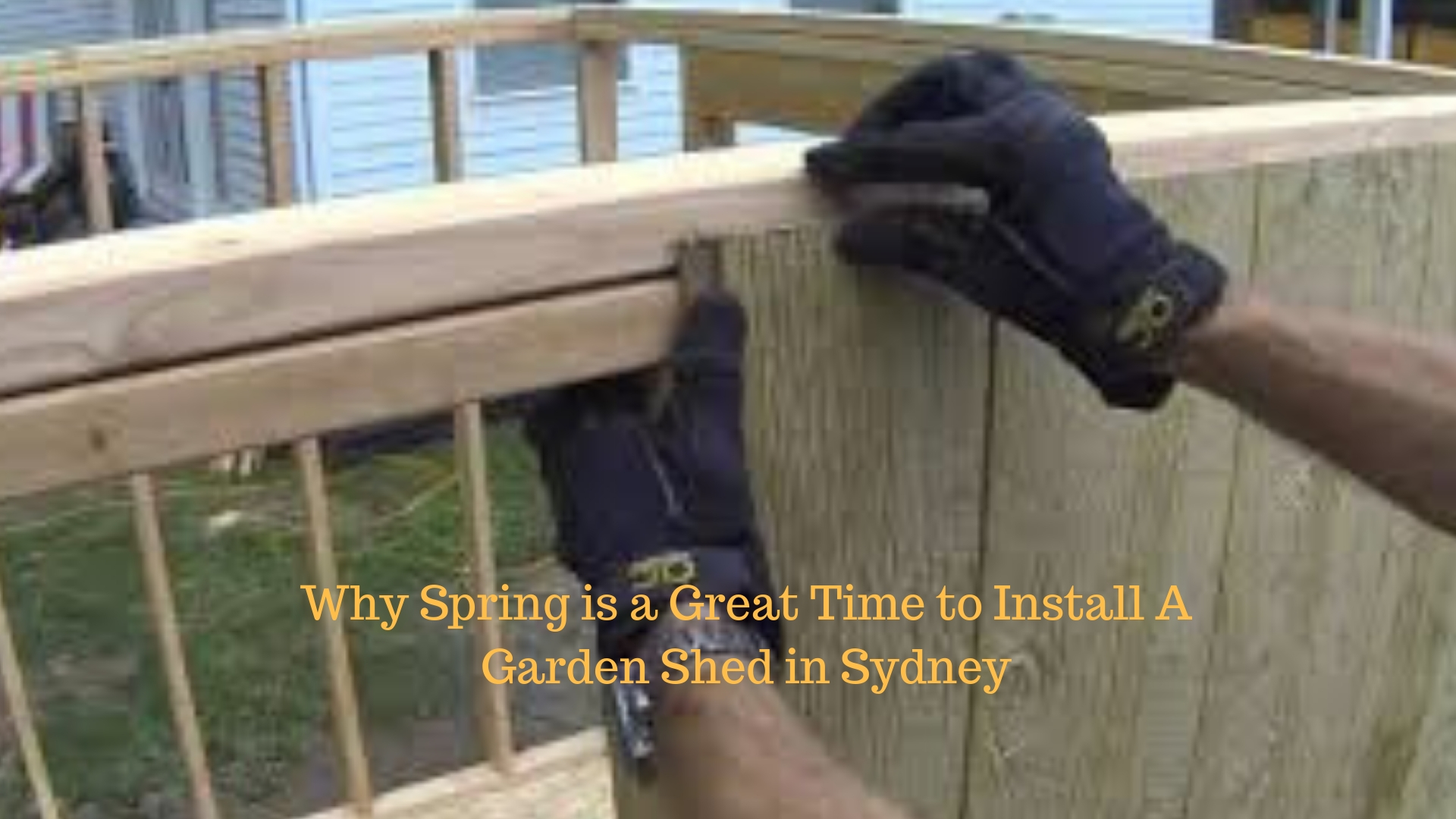 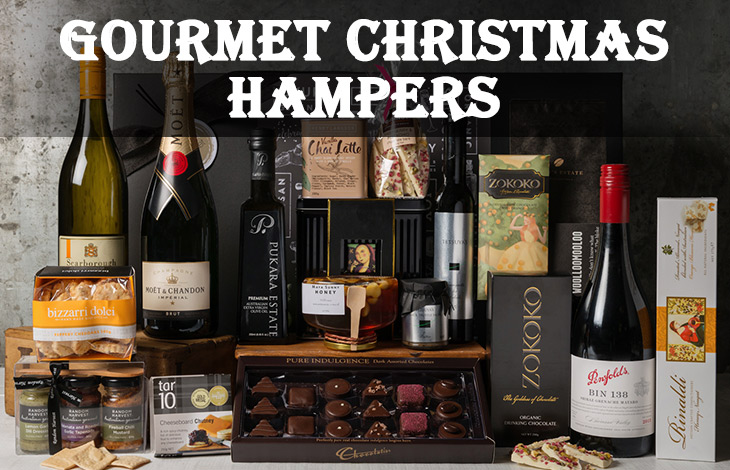 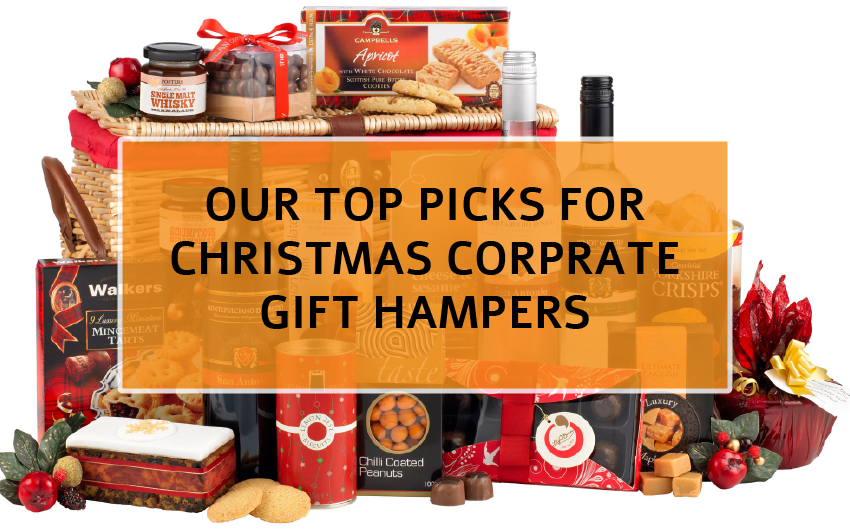 Mother’s Day Gifts For Your Team