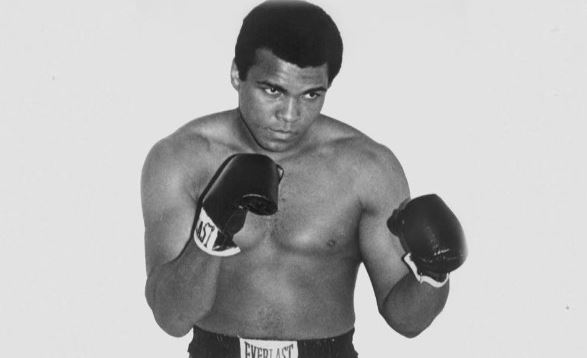 Every sport has reputable icons that have inspired numerous people who come after them. One may wonder, what makes a good sports hero?  There is no one answer to this question since every sports hero was unique in their own way. Some heroes are renowned for doing the basic things extraordinarily well while others are extraordinary in their execution of complex plays and movements. In the world of boxing different heroes are revered for their records and contribution to the sport. Some boxers get global recognition while others do not. Nonetheless, the International Boxing Hall of Fame located in Canastota, New York honours boxers, trainers and other contributors to the sport. Most of my biggest sports heroes played in an era before me but their impact is timeless. Here are my top 5 boxing heroes.

Nicknamed “The Greatest”, Ali was an American professional boxer and perhaps the most celebrated sports figures of the 20th century. Many have dubbed him the greatest boxer of all time and the title is well-deserved. At the age of 12, Ali started his boxing training. By the time he was 18, he was already sensational in the boxing club and he went onto win gold in the light heavyweight division at the 1960 Olympics. In 1964, he won the world heavyweight championship. He set a long-standing record of beating 21 boxers for the world heavyweight title as well as winning 14 unified title bouts. Mohammed Ali was also known for his words which were often provocative and outlandish. He retired in 1981 at age 39 and was inducted in the Modern International Boxing Hall of Fame in 1990. He lived the rest of his years as a philanthropist and activist before his death in 2016.

Joe Frazier reigned as the undisputed heavyweight champion from 1970 to 1973. He was renowned for his strength, durability and relentless fighting style. His left hook was considered a lethal weapon in his arsenal and many champions fell victim to his punching power. In 1971, he faced off against Mohammed Ali in a match that was dubbed, ”Fight of the Century.” Frazier won by unanimous decision. In his entire boxing career, he only lost to two fighters, Mohammed Ali and George Foreman. Frazer better known as ‘Smoking Joe’, was inducted into both the International Boxing Hall of Fame and the World Boxing Hall of Fame. Stories of his lethal left hook still echo in numerous boxing clubs years after his death in 2011.

Foreman is a two-time world heavyweight champion and an Olympic gold medallist. Foreman won the world heavyweight title with a second-round knockout of the undefeated Joe Frazier in 1973. He successfully defended his title twice before losing to Muhammed Ali. He retired from boxing in 1977 before announcing his comeback later in 1994 at the age of 45. He regained the heavyweight championship title after knocking out Michael Moorer who was nearly half his age. Despite his age, Foreman put up a good fight showing how boxing is a sport of wits and not just brawn.  Till date, Foreman remains the oldest world heavyweight champion in history. In 1997, Foreman officially retired with a record of 76 wins (68 knockouts) and 5 losses.

He holds the record of the youngest world heavyweight champion after winning it at age 20. Mike Tyson is an intimidating figure with a track record of winning his first 19 professional fights by knockout, 12 of them in the first round. Tyson became the lineal champion after knocking out Michael Spinks in a legendary match that lasted 91 seconds. He successfully defended his title 9 times before losing to Buster Douglas. Tyson was revered for his ferocious boxing style and for the third longest unified championship reign in heavyweight history. In 2011, Mike Tyson was inducted to the International Boxing Hall of Fame alongside the legendary Julio Chavez and Kostya Tszyu. He is a sports icon for his unparalleled contribution to the boxing world.

Julio was considered the world’s best active boxer and was named the fighter of the year in 1987 and 1990. He holds the record for the most title defences, 27, the most fighters beaten for the title and the most title fight victories. He also has the second most title defences won by knockout. Before 1994 he had a record of 89 wins and 1 draw. Chavez was known for his punches and devastating body attack. Although he started out as a boxer for money, Chavez became one of the greatest boxers of all time inspiring many people including his sons Omar Chavez and Julio Cesar Chavez Junior. In 2010, he was inducted into the International Boxing Hall of Fame and his portrait is a popular artwork in many boxing clubs. 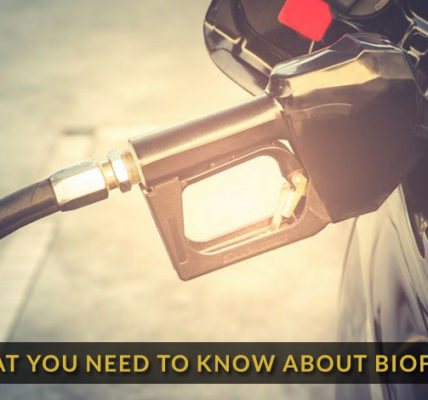 What You Need to Know About Biofuel

Why kids need outdoor playtime to feed their imaginations

Why Everyone should Try A Park And Fly Service 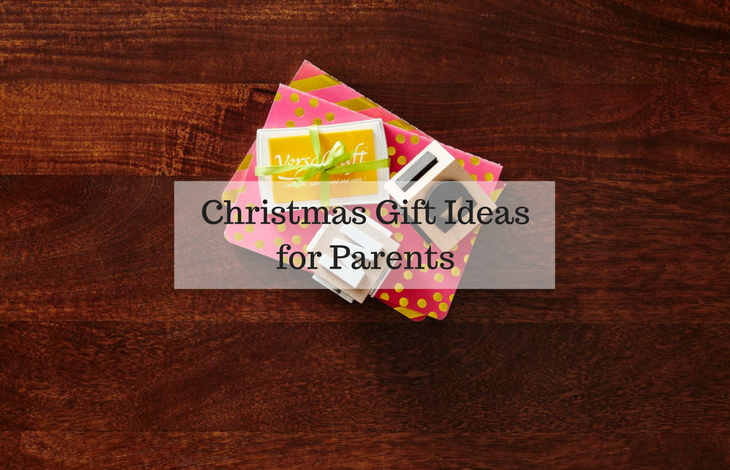