Most modern homes are fitted with at least one – sometimes two or more – water tanks. Water tanks serve the primary purpose of storing water for later usage. With a water tank, you can still have usable water if your main supply line is interrupted due to water shortage of damage. You can also have a water tank to store water needed for a specific purpose, such as hot water or recycled ‘waste’ water for outdoor usage (such as irrigating your lawn or washing your car).

As a vital component of the household water supply and distribution system, you need to ensure that you are using the right type of piping material for water supply and tank drainage purposes. There are numerous factors that determine the right type of pipe to be used. Is your tank underground? Does it store water for human consumption? Is the water heated? Is it located outdoors?  Is the tank supplying pressurised water? All these questions need to be factored in to ensure that you are using the right pipe.

The wrong pipe can expose your family to tainted water, or lead to leaks that cause expensive damages. It is important to know the different types of piping materials that are used for water distribution and drainage. The most popular materials currently in use are stainless steel, PEX piping, copper, PVC, Galvanised steel and cast iron.

Copper is the most widely used piping material in residential and commercial plumbing, including as water tank connection pipes. Copper’s popularity can be attributed to its versatility and durability. It is a non-corrosive metal which does not pollute drinking water so that it can be used for residential water supply. It can also work for both hot and cold water tanks due to its heat resistance. It is strong enough to be used in underground and pressurised tank settings as well. It can be used for tank drainage, but it is a bit pricey for wastewater applications.

Stainless steel pipes share most of the characteristics that copper has in that it is a durable, heat resistant and non-corrosive metal. The main difference is that it is stronger and more corrosion resistant which makes it perfect to use in environments – such as coastal regions – where the salty water and increased humidity might affect other metals. It is also more expensive than copper which makes it costly to use for wastewater tank drainage pipes.

PEX Piping is a flexible plastic-based pipe that is surprisingly durable, considering its soft structure. As with all other plastic pipes, it cannot be used in underground tanks since it is not strong enough to handle increased pressure. It also can’t be used for outdoor tanks that hold potable water as it reacts to UV radiation to release trace amounts of contaminants. It can, however, be used for indoor tanks, as well as hot and pressurised tanks. It is affordable, which makes it suitable as a drainage pipe for an above ground water tank.

PVC is another plastic based pipe which makes it unsuitable for underground tanks. It does not rust or corrode, so it can be used as a distribution pipe for a tank that is storing potable water. It, however, does not have the structural integrity to handle pressurised and heated water, so it can only be used for cold water storage tanks. It is affordable so it can be used as a drainage pipe for cold water tanks that are not underground.

Galvanised steel is a strong metal that was popular in the early and mid 20th century. However, it is extremely susceptible to rust and corrosion which means that it cannot be used as a distribution pipe for a tank that is storing potable water. Its affordability makes it suitable for use as a drainage pipe. It can also handle hot water, and its strength makes it suitable for an underground tank drainage pipe.

Cast iron is a strong and thick metal that is usually used for larger tanks. Its heaviness makes it unsuitable for use in small residential tanks as it does not fit well with most of the other materials used in indoor plumbing. It is strong and non-corrosive but is better suited for large underground commercial water tanks.

This information is useful when deciding which material to use as your water tank’s distribution and drainage pipe. 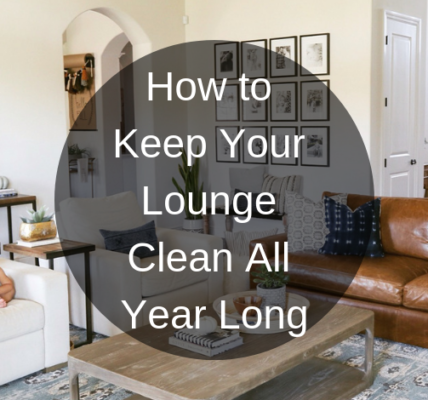 How to Keep Your Lounge Clean All Year Long 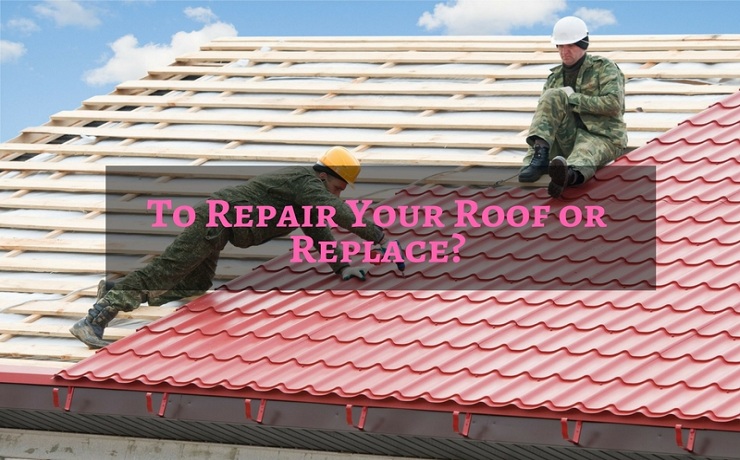 To Repair Your Roof or Replace?