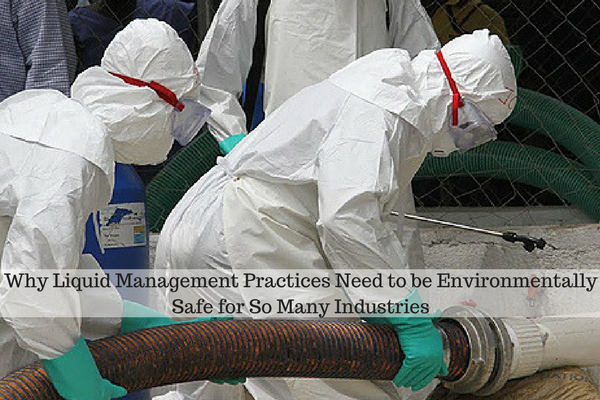 Liquid management is a broad term and it covers many different aspects. As you may know, water is a finite resource. That seems like a strange thing to say, since the human body is 60% water, and the earth’s surface is 70% water. However, very little of this is potable liquid.

Think about your body. You can’t squeeze any of that liquid out and re-use it. The only liquid you see on your body is wastewater. It’s produced as a by-product of your body’s functions, but it’s not something you can easily harvest and re-use.

In the same way, of the 70% water on earth, 96% is salty ocean water that isn’t safe for drinking, washing, or other human activities. In order to make ocean water safe for human use, it has to be harvested, treated, and desalinated, which are expensive, labour-intensive processes.

Let’s think about the 3 or 4 % of fresh water that is safe for human use. Out of that volume, around 69% is frozen water at the North and South Pole. Another 30% is in the water tables underground. That means barely 1% of the world’s water is accessible for human use, and is found in rivers, lakes, taps, swamps, and water tanks.

This 1% of water is what we drink, swim in, shower in, and use in industries to clean, lubricate, and manufacture different products. It’s what we wash our cars with, and what we put in juice or coffee. Once we use this water, we often discard it back into the ground, where it is once again inaccessible. That’s what makes water finite.

Industrial water management is about maximising the water that we have access to. We do this by recycling as much of it as possible. This way, we can re-use it as we continue to find ways to harvest water from the ocean, the poles, or the underground caverns.

Global warming has begun to melt the poles, which means some of that water is spreading to the rest of the world. Unfortunately, water from the poles mixes with the oceans, which raise sea levels and causes ecological damage.

For this reason, liquid management includes attempts to control the pace of glacial melting. If we can reduce carbon emissions and reduce the speed at which the earth’s temperature is rising, then we can slow the melting of the poles to a manageable level. This is a task that is taken very seriously by world governments, scientists, environmentalists and manufacturing industries.

At the more mundane level, liquid management involves collecting wastewater from factories, schools, and even sewer systems. Machines and chemicals are used to separate liquid waste from solid waste.

These machines include centrifuges and filters. They spin the water at extreme speeds, wringing as much liquid as possible out of the waste and producing dry cakes of waste. These dry bits of garbage can then be disposed of using environmentally friendly methods. The liquid waste can be recycled and re-used.

Recycled wastewater isn’t necessarily used for washing or drinking. Once the toxins are extracted from it, the liquid can be used in farming, or it can go back to factories and safely be used to manufacture new products.

In domestic scenarios, used water needs to be managed as well. Water from washing machines or dishwashers can be diverted to the sewer system and used to flush plumbing systems. The water could also be filtered and redirected into home gardens.

Commercial agriculture produces wastewater as well. Run-off from farms sometimes contains leached fertilisers and other chemicals. This run-off might seep into the ground, or it might leak into the local water supply. This is partly why farmers are encouraged to use organic chemicals that do less harm to animals and humans that might consume it.

Liquid management is an important conservation practice. It helps us to protect our limited water resource, and it maintains the balance of technology and nature. We should learn as much as we can about it, so that we can all do our part in recycling, restoring, and replenishing the world’s water supply. 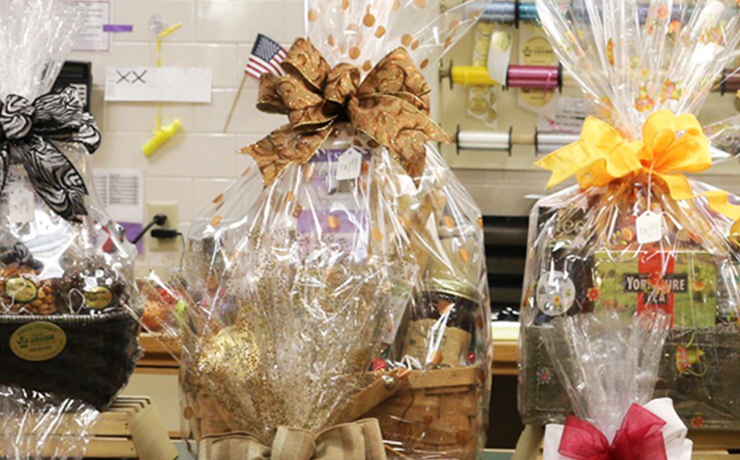 Luxury Gift Baskets for Your Man

How Often Should You Design New Catalogues? 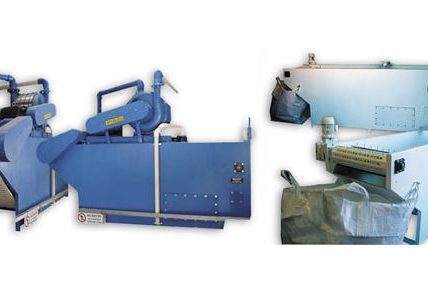