What’s Going on with Tesla?

The global tech giant Tesla Incorporated, formerly known as Tesla Motors,has recently come under heavy fire. The American Multinational company based in California, with its specialty in production of electric vehicles, lithium-ion battery energy storage and solar panel manufacturing recently had its CEO,the world renowned engineer and techpreneur Elon Musk, being served a lawsuitby the Securities and Exchange Commission (or SEC for short).

This lawsuit which alleges the part he played in misleading investors by means of a post onAugust 7th on his Twitter account that he had secured funding which aimed to take Tesla, the publicly traded company private. The tweet read something to the effect that he was indeed considering to take the company private at $420 per share and that there was a source of funding for the above.

The SECclaimed that the Tweet which was sent in August was indeed a fabricated claim, which endeavoured to and succeeded in sending Tesla shares higher. It was said by the SEC when they were filing the case in Manhattan federal court that Musk had not discussed nor confirmed key terms of any deal, price included, with any potential source of funding, alleging for fraud.

The lawsuit seeks an order from a judge which would prevent Elon Musk from serving as an officer or director of a public company, which is a request that is often made in similar fashion by the SEC in other lawsuits, as well as unspecified fines and penalties.

This comes in the wake of the fact that even before the tweets, the SEC was looking into Tesla due to issues concerning car sales projections. The Justice Department of the USA is also looking into the matter, investigating a claim that Musk misled investors.

Musk’s alleged take on the matter

Despite all of this, according to a report in the Wall Street Journal which cited someone with an apparent degree of knowledge on the matter, Musk himself sees these charges of fraud as flawed. Why so? Well, this is because he reportedly believes that the SEC erred in saying that he needed a written agreement and a stipulated price before sending out the tweet that he was considering taking Tesla private.

Musk purportedly had secured a deal via a verbal agreement with the Saudi sovereign wealth fund after having been in discussions with its managing director, adding that when doing business in the Middle East, verbal agreements are not rare, but on the contrary, a common thing to do.  This report also goes on to say that Elon Musk informed a few others that there was a possibility that he could use his stake in the commercial space flight company that he founded known as SpaceX in the process to take Tesla private.

Musk released a more detailed statement on the Tesla Blog the week after the tweet and went on to say that the proposal he had made was not in his capacity as CEO of Tesla but just his own personal proposal. He finally revealed the decision made by both he and the Tesla Board of directors that it remain a publicly traded company on the 24th of August on the Tesla Blog.

The Implications of this news

Upon news of the lawsuitbursting onto the scene, Tesla overseas shares fell about 10 percent in after-hour trading. For those with a say in international share trading, some firms have downgraded the stock to a sell from neutral. The stock has since continued to plunge and as experts continued to weigh in on the subject, one cannot but sense the overwhelming sense of ill luck for the company and its Chief Executive.

One firm reckoned that if the SEC action forces Musk to leave, it will weigh heavily on Tesla’s stock. Another firm’s belief that this negative sentiment has the capacity to affect employee morale and be detrimental to the demand for Tesla’s cars, which will be a risk if it is not resolved relatively promptly. Others who chipped in believe that as an added loss, this news will lead to decreased confidence on the part of the investors, which may have the biggest impact on their ability to raise capital.

As for what fate lies ahead of the tech giant Tesla Incorporated and its CEO Elon Musk, only time will tell.

The Ideal Display System for A Large Indoor Conference 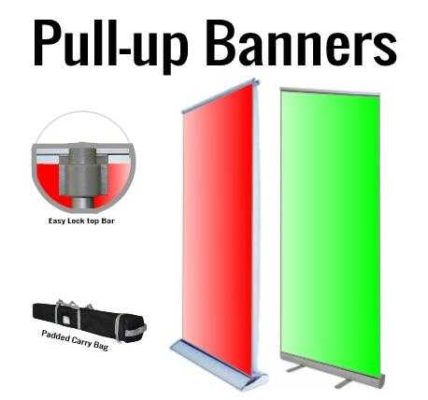 Reasons You Should Get a Roll-up Banner 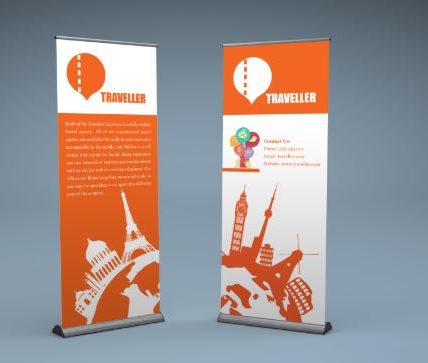