Volkswagen are Closer to Becoming A Global-Truck-Player

The Volkswagen Truck & Bus GmbH company, now known as the Traton Group, has been making strategic moves in the past few years that have set it in a path to become a global leader in the trucking industry. Playing on its strengths, the company has grown by making strong strategic partnerships and acquisitions effectively sparking quantum growth in the company’s output.

The Traton group has managed to maximize profits by working on the strengths of each brand under its banner resulting in synergies that are unmatched all over the world. This consortium has led to increased sales in each brand due to technological and logistics support from the group. Production costs are also at an all-time low for each partner benefiting from the shared infrastructure and technical equipment as well as expertise.

In Pursuit of Global Leadership

In order to become a global leader in the trucking industry, the Traton Group needs a significant stake in the European, US and Japanese markets. Building a brand to become a market leader in any of these markets is expensive and would take a lot of time. With the group’s target to become a Global Champion with a turnover of 1 Billion Euros per year by 2025, the company had to employ a revolutionary strategy.

In 2006, Volkswagen slowly began increasing its footprint in the trucking industry by doubling its shares in MAN from 15% to 30% and 68.8% of Scania AB in 2008. In January 2009, the company took what seemed to be a side-step by selling its Brazilian subsidiary company, Volkswagen Caminhoes e Onibus, to MAN SE. This move made sense when Volkswagen then took a controlling position in MAN SE by increasing its shares to 75.03% in 2012. In 2014, Volkswagen made the move to take 100% ownership of Scania AB which incidentally included the Scania’s shares of MAN SE.

Nevertheless, in order to compete in the global arena with the likes of Daimler and Volvo, Volkswagen still needed to penetrate the US and Japanese market. The company got back to work evaluating and negotiating partnership deals that paid off two years later when Volkswagen managed to buy 16.6% shares of Navistar Inc, a leading American Truck company that can trace its origins back to 1831. With a stronghold of the Truck, Bus, Engine and Defense markets of the USA, Navistar is the perfect partner to introduce Volkswagen into the US playing field. The Volkswagen Truck & Bus GmbH officially rebranded to The Traton Group in 2018.

After establishing a foothold in the US market, Traton set its sights on Japan in order to acquire the missing piece in its puzzle towards becoming a global champion. Traton’s courtship of the Japanese playing field began with the acquisition on a small stake of the Isuzu Group, one of Japan’s giants in truck production a few years back. Unfortunately, this relationship did not bear fruit and the companies parted ways, leaving Volkswagen to get into talks with Toyota’s Truck production subsidiary, Hino. In April this year, Traton and Hino officially announced that they had established a strategic partnership with a focus on e-mobility and the setup of a procurement joint venture.

Through the collaborative partnerships in Traton, the company has been able to successfully launch RIO, a groundbreaking cross-brand logistics technology that is now operational in more than 340,000 MAN and Scania trucks keeping them connected wherever they are on the globe. RIO is an open cloud-based platform that caters for the entire supply chain. Rio is the first digital logistics platform of its kind that is independent of vehicle manufacturers and telematics systems. It consolidates activities carried out throughout the supply chain improving efficiency and saving money for the truck companies.

Lead Engineering is a concept in operation in the Traton Group that has significantly reduced operating costs and sped up the production of vehicles. In this concept, each brand takes the lead in the development of specific projects. This allows each brand to focus on their strengths and in the end the whole team benefits from world-class solutions. For example, one brand can build large 13-litre engines while another focuses on the 5-litre engines and Truck spare parts.

This expansion strategy has worked well for Volkswagen. By building on the strengths of already established companies and a clear focus on developing strategic partnerships across the globe, Volkswagen is well on its way t becoming a global leader in the truck and bus industry. 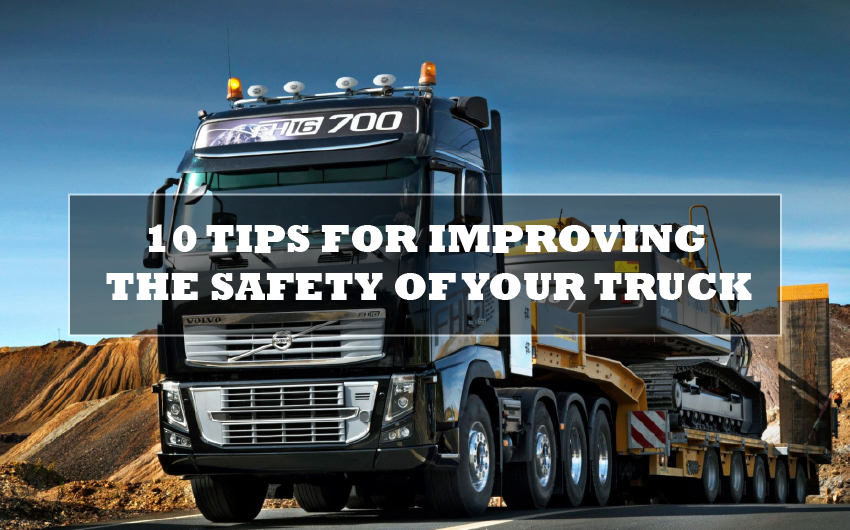 10 Tips For Improving The Safety Of Your Truck

Hand Wash or Full Car Detail – What is the Difference?

Use truck and trailer stability control to save 148 lives 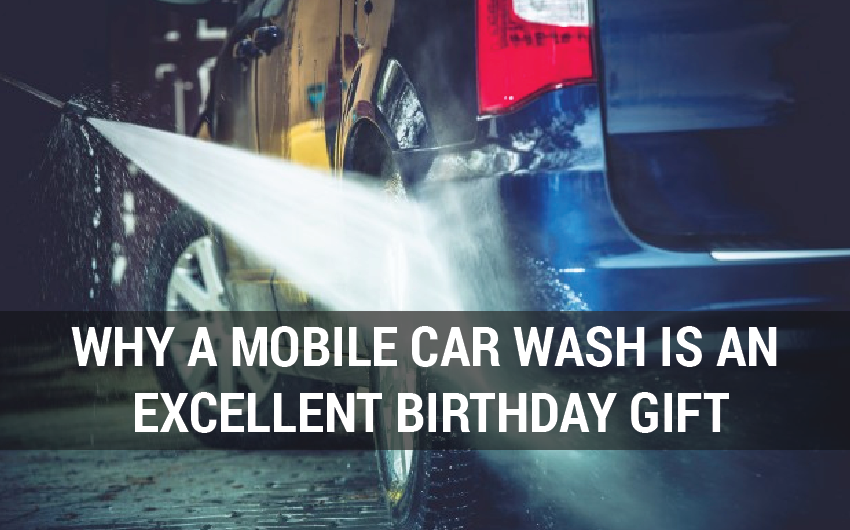 Why A Mobile Car Wash Is An Excellent Birthday Gift