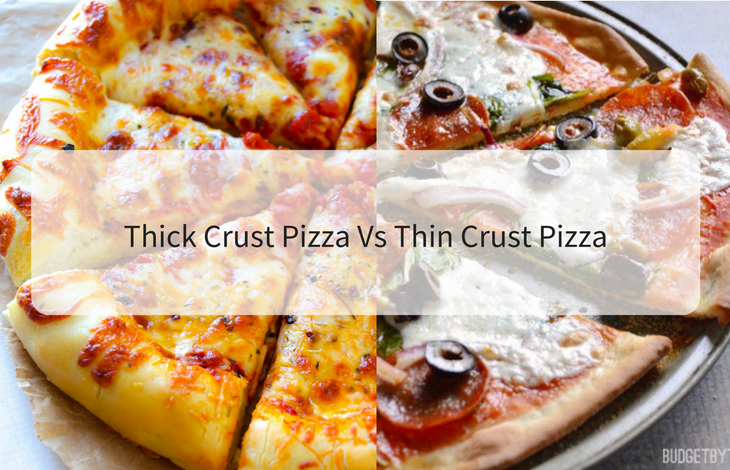 When you visit a pizzeria, you will often be given the choice of thin or thick crust pizza, regardless of the type of pizza you select. In many pizza places, there’s a slight increase in price if you select thick crust. The crust that you select really depends on how you like your pizza. Thick crust generally has a softer, more doughy texture, while the thin crust is crispy.

In terms of practical considerations, thin crusts are better for pizzas like Margherita (cheese and tomato) which only have one or two toppings. Any more than that and your pizza is likely to disintegrate. Thick crusts, on the other hand, can hold much more toppings. The bread also makes thick crust pizza more filling, so if you’re entertaining, it might be a sneaky way to feed more people on fewer slices.

Of course, the downside is that thick crust pizza takes a little longer to cook, so you can only hope your toppings won’t burn in the time it takes the dough to cook all the way through. This is only really an issue with home-made pizza since good pizzerias have their oven timing down to a science.

In some parts of the world, pizza crust depth is a given, so you have to make a special order if you want something else. For instance, in the States, New York pizza crust is automatically thin, while in Chicago, you’ll always get it thick.

Some pizza lovers try to bring health into the equation, though it does seem a little odd to think about health when you think about pizza. Still, these days healthy eating comes into everything, and many customers would like dough that is gluten free or whole wheat. So it’s only natural that this kind of a customer might ask whether thin or thick crust is better for your health.

One side of the argument suggests that thick crust will hold more toppings and sauces, which results in more calories, making it a heavier meal than thin crust. But if you restrict your argument to the crust itself, then there’s not much difference. Thin and thick crusts use the same amount of dough, but thick crust has more raising agents so it gets thicker as it cooks.

We all agree that pizza was invented in Italy, though the Greeks sometimes claim that honour. Since it was designed as a snack for quick consumption, it was made with a thin crust. These days, in Italy and around the world, you have an option of both thin and thick crust, depending on your preference.

A whole different crust discussion erupts when the focus is on taste rather than texture. Thin crust pizza has fewer toppings, but since there’s so much less of the base, your taste buds might get more kick out of the toppings. Conversely, thick crust has a much larger ratio and variety of toppings. But these toppings are all wrapped up in the taste and texture of thick bread, which may dilute the flavour of the toppings.

When you’re making your pizza at home, you may not necessarily have a choice between thin and thick crust. This is because the thin crust is kind of the accidental default. If you make your basic pizza base without paying much attention to how you knead it and how long it sits, your crust will turn out thin.

A lot more goes into making thick crust than simply using a thicker dough. You have to aerate it enough, use the right temperature, and let it sit just so long. The reason pizzerias charge a little more for thick crust pizza isn’t just because it’s fatter, it’s also because it takes more care, skill, and time to make. 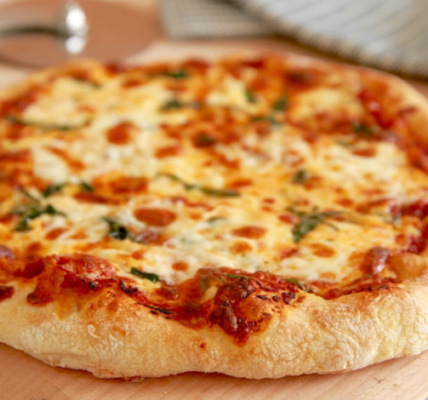 How to Pick A Wine For Your Pizza 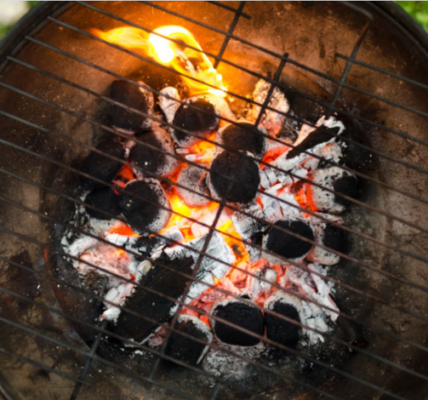 The Top Four Pros and Cons of Charcoal Barbecue