Theme ideas for a kid’s playground

Modern-day parenting is a little different from past centuries. In some communities, kids were to be seen but not heard, while others treated them like miniature adults with their own set of responsibilities. Some cultures see their children as an investment. These kids are expected to live out the failed aspirations and expectations of their parents. And when these parents get older, their kids will take care of them, both physically and financially.

In such families, the eldest child is often seen as a third parent to their siblings, so they might not get a chance to just be kids. Conversely, modern-day parenting sees children as individuals with their own tastes and ambitions. Their parents and teachers try to find out what these kids want for themselves, and to help them achieve these desires.

Some of the ways a child’s individuality is explored include hobbies, personal tastes, and even fashion choices. As we get to know these children, we provide opportunities for them to dig into their areas of interest and develop them in a healthy, positive way. Outdoor playsets are an easy way to do this organically, so when you’re selecting one for your kids, you could consider a themed playground that ticks off their selected touchpoints.

A recent episode of Little Big Shots (the American version) features a six-year-old girl named Lylah who’s an expert in the American Ninja Warrior game show. She’s so good that it gave her 15 minutes of fame on TV. For a child like that, building a playset that mimics the official adult version is a piece of paradise. The child can practice every day, giving them a sense of achievement and exhausting them enough to minimise bedtime tantrums.

Suppose the child is an aspiring gymnast. As they get older, they’ll probably get an official coach and spend hours at the gym. But in the early days – or even during their downtime – you could erect a home gym in the form of an outdoor playset. It could include trampolines and play spaces that mimic balance beams, rings, horizontal bars, parallel bars, and uneven bars. A well-built jungle gym can include all this and more.

On the other hand, you can take a more serious approach, erecting a ‘playset’ for ‘older kids’ and adults. They can use this outdoor gym to get the exercise they need without the pressure, especially for high schoolers and college kids on a professional track. Outdoor units like Cage Fit or UrbanFit Body units offer a full workout that’s quite specific.

Some children seem more drawn to the role of villain. You might worry that this pre-sages a life of crime, but sometimes, it’s okay to let them release these ‘negative’ urges in a healthy way. Besides, in every game of cops and robbers, somebody has to be the burglar.  And even as adults, we are charmed by love-able rogues like Jack Sparrow. So why not let your child explore their inner pirate?

Entertain your child with sea-faring playsets that include boats, platoons, submarines, or even the Galleon, a fully equipped pirate ship. Indulge their inner warlock, princess, or dragon hunter. Set them up with a castle playset or a jungle village complete with painted trees and carved wildlife. They could decide to be Tarzan or a game ranger. You might even let them be a hunter, though they hopefully won’t grow into a poacher. Let their form of play open up their world and offer opportunities to develop their ethics and moral campus.

On the other hand, if they’re urban minded speed demons, get them a playset they can drive. Options include fire trucks, lorries, ice cream vans, aeroplanes, rockets, and trains. Up the reality factor with accessories like traffic lights and street signs. Transportation playsets can be stand-alones or they can be part of a more elaborate set-up.

Some playsets are designed to look like towns, complete with restaurants, post offices, banks, and hospitals. It’s a whole new level of playing house, inviting them to create storylines, explore grown-up roles, and make sense of the world around them. You can learn a lot about your kids by watching them in this setting, but remember to ne subtle and unobtrusive, otherwise they’ll stop.

Contemporary playsets can also follow practical vocations, like animal husbandry. There are playsets built to mimic a veterinary centre, sheep shearing station, chicken farm, military base, or space centre. Follow your child’s passions and support their career ambitions by allowing them to dream every time they play. 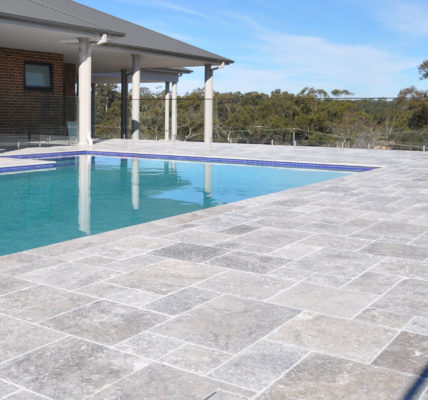 Are Travertine Pavers Right For You? 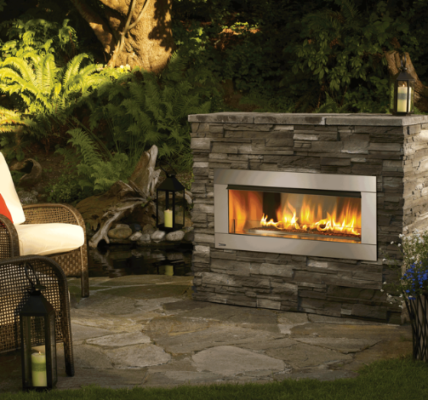 Why It’s Important to Check Fuel for Contamination