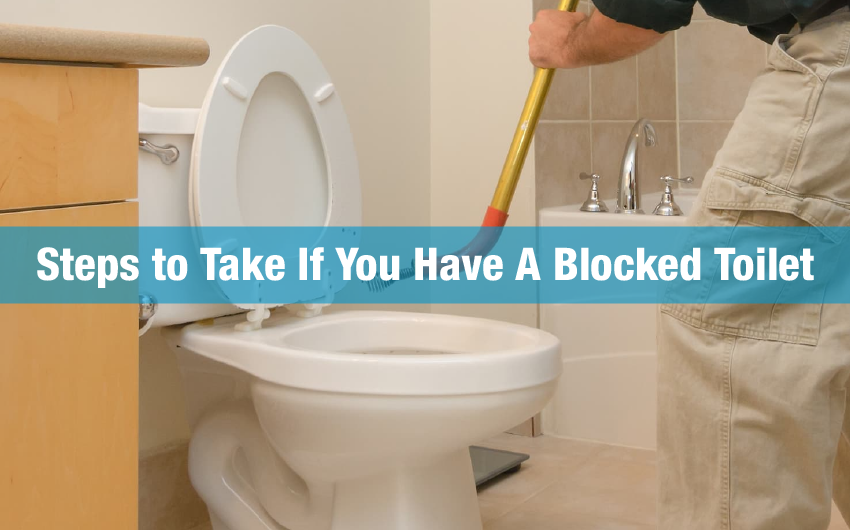 Steps to Take If You Have A Blocked Toilet

Blocked toilets are the stuff of nightmares. Not only do you have to worry about the smell, but there’s the disastrous possibility of soiled water spreading to the rest of the house. Bathroom plumbing is often interconnected, so you might be uneasy using the other toilets in your home, for fear the blockage may extend.

And of course, if you only have one toilet in your house or office space, it creates a whole new problem, since there are no accessible bathroom facilities. Fortunately, there are plumbers that offer 24-hour emergency service and are available on holidays and weekends, so you can always give them a call. But in case there’s one handy, you can try a little DIY.

Dealing with a blocked toilet is unpleasant and unhygienic. One particularly popular method uses shampoo, and it’s favoured because you don’t need to touch the dirty water. Most blocked toilets are caused by excess toilet paper. Usually, someone will flush the toilet, and when that doesn’t work, they get embarrassed or panicked, so they stuff toilet paper to cover up.

The initial problem may have been that the flushing systems didn’t have enough pressure to empty the toilet. But now that there’s so much toilet paper blocking the toilet bowl, the water can’t get through, and the toilet can’t flush at all, no matter how much you turn the handle.

One method to clear this type of blockage is to use hot water and surfactant. Hot water will help to break down the tissue, and that will helpfully unblock the clog. This method can only be used if the toilet isn’t overflowing since it involves flooding the toilet to dislodge dirt. 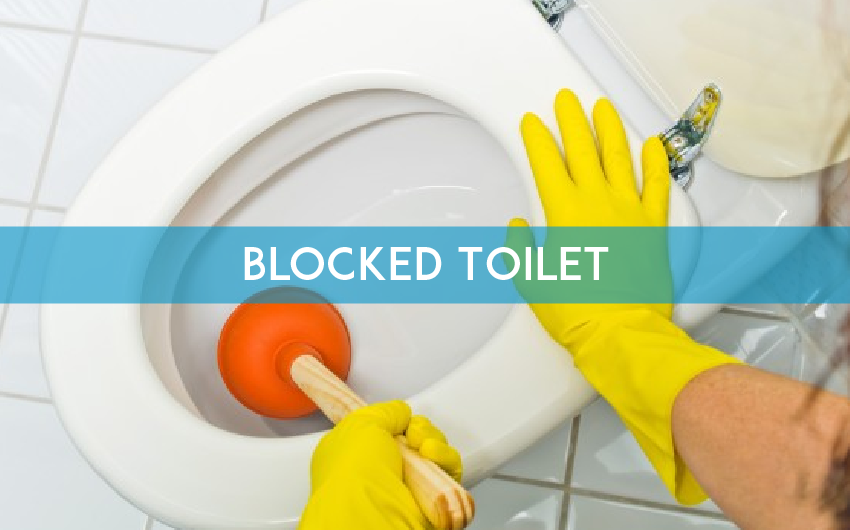 Get some hot water in a basin or bucket, and bring it to the blocked toilet. Avoid boiling water, since the heat may crack the bowl and make the mess even worse. Before you pour the hot water into the toilet, pour some surfactant into the bowl.

Surfactants include dishwashing liquid, shampoo, or any liquid soap that can produce suds. This type of soap is slippery, so it will coat the material that is blocking the toilet and push it down the toilet. If your blockage contains waste material but no toilet paper, it might help to add more toilet paper to the toilet bowl.

Follow the liquid detergent with the hot water. The water should fill the toilet bowl without causing it to overflow. Leave it to settle for about ten minutes, and as the tissue breaks apart, the water levels should reduce, taking the blockage with them.

Sometimes, you need to repeat the process. You may find that while the water level reduces, the blockage remains. In that case, add more surfactant and more hot water and repeat as needed until the toilet bowl is empty and clear.

If the water doesn’t lower, you may have to scoop out some of it before you add another round of hot water and shampoo. Be sure to wear thick gloves and dispose of the water in another toilet, preferably one that’s not connected to the house, since it may also be affected by the blockage, and that would only worsen the problem.

If hot water and shampoo don’t work, you could try using an enzyme cleaner to dissolve the blockage. The enzyme will liquefy organic waste, making it easier for it to pass through the S-pipe. Be careful though, since the blockage might be caused by a toy or some other object that fell into the toilet bowl.

Watch: How to Unclog a Toilet

Also, be sure to use a dedicated enzyme cleaner instead of a drain cleaner, since commercial drain cleaners can corrode pipes. Alternatively, you could make your drain cleaner at home. Home remedies are milder, and won’t damage your toilet piping. You can make one by pouring vinegar and baking soda into the toilet then adding hot water.

You should use at least two litres of water so that there is enough pressure to flush the residue. Use one part of baking soda to two parts of vinegar. Usually, a cup of baking soda is sufficient. When you pour the hot water, hold your water container at waist height instead of placing it near the rim. This increases the force of the water.

After you pour water, don’t flush the toilet immediately. Instead, let the mixture settle overnight. By morning, the blockage will probably have cleared. If these methods don’t work, you may need a more hands-on approach using a plunger, snake, or wire hanger. If you’re unwilling to do that yourself, it’s probably best to call a block drain plumber.

Read More :
How to Unclog a Toilet
How to Fix a Clogged Toilet 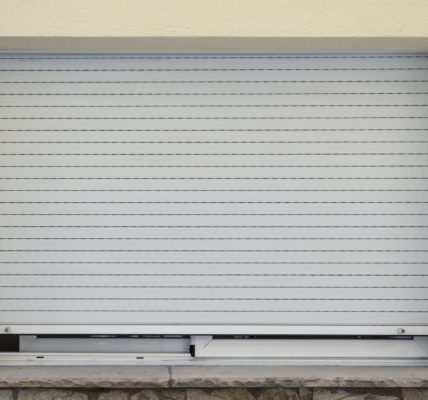 What to Consider When Buying A Roller Shutter 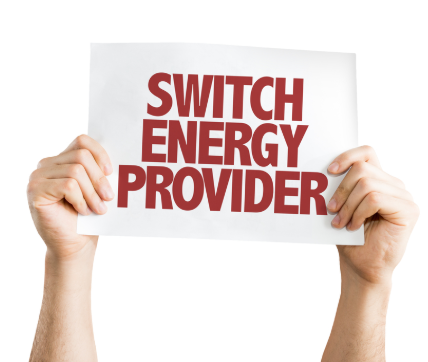 Save the Planet and Your Money 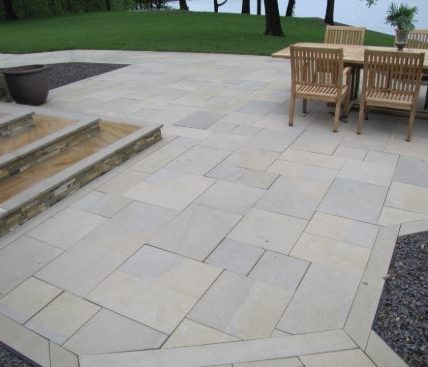 You Can’t Go Past The Charm Of Inbuilt Fireplaces