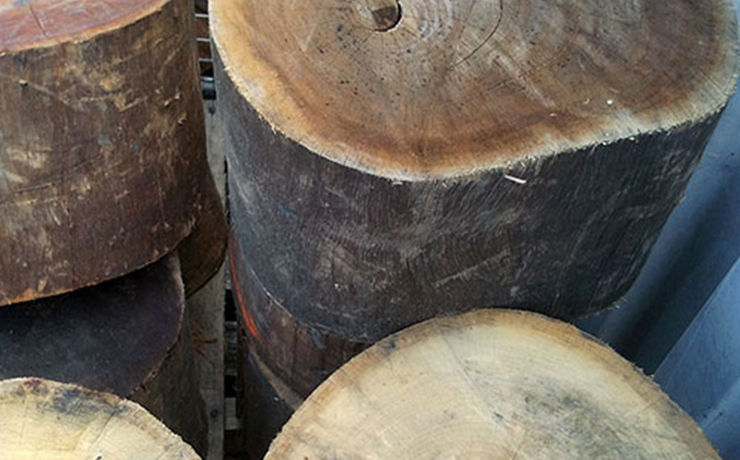 The Regional History Of Texan BBQ

When most people think of Texas, they think of vast ranches, wild cowboys, big hats, and bigger guns. This image has been reinforced by movies and pop culture portrayals. That’s why the Texas flooding after Hurricane Harvey was such a surprise. Few people knew Texas could possibly be underwater, or even that it has such a vast coastline.

As it turns out, that coastline is a big part of Texan heritage. Texan settlers crossed that ocean from Germany and Czechoslovakia, which was the part of the former Union of Soviet Socialist Republics (USSR). Both these nations were ruled by strong communist regimes, and many enterprising settlers left in search of freedom and profit.

In their homelands, a lot of these settlers were in the meat industry. They were butchers, so when they emigrated, they brought their trade with them, opening meat packing businesses. Back then there were no refrigerators, so meat was preserved by salting.

Later, butchers realised they could make meat last a few days longer by exposing it to smoke for long periods. The smoke was produced from embers, so the temperature was low. Smoking partially cooked the meat, and it could be eaten as is or cooked further. 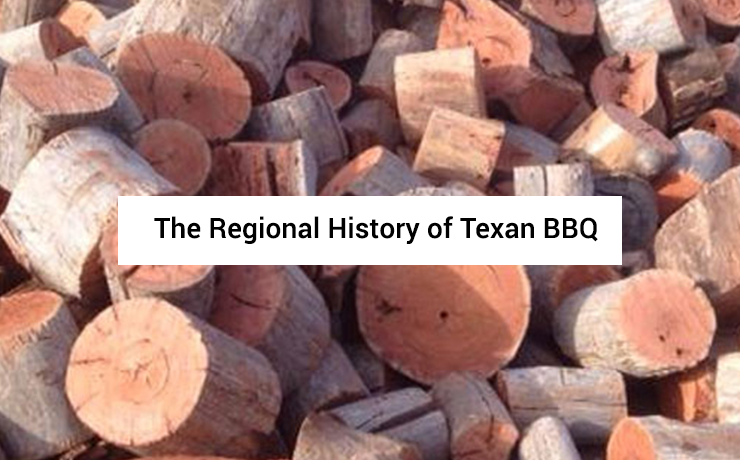 Initially, smoking was used to preserve meat that hadn’t been sold that day. The following day, customers had the option to buy yesterday’s smoked meat at a discount. But they liked this smoked meat so much that soon it became a standard ‘cut’ rather than a quick fix to make old meat usable, even though smoking meat is anything but swift.

As these butchers crossed the ocean, they carried their salting and smoking ways with them. The butcher shops developed into the first barbeque eateries, where the butchers would open at 11 a.m. every day and sell smoked meat until their supplies ran out.

They usually remained closed on Sundays, because most people spent the day in church or with family, and the tradition continues to this day. Modern barbeque spots still use the same styles and techniques that were applied back then.

Although European meat suppliers had the same basic processes, their style adjusted slightly as they occupied different areas of the vast Texas landscape. Today, each region has its own distinct barbequing style and tradition, peppered with local characteristics.

While many regions like their barbeque steak sliced, East Texans prefer to do things a little different. Their meat is served in chopped chunks served in a bun. It looks rather like a sandwich, or a really wet burger. These barbeque cuts are served without coleslaw, and are doused in hot sauce. The hotter and wetter, the better, and it’s mostly beef and pork.

Central Texas is the official home of Original Texas BBQ. They started the tradition of ‘11.00 a.m. till the meat is gone’, and they sold their customers smoked meat packs carefully wrapped in red butcher paper. They still do, and have since exported their style to New York, California, the UK, and even here in Australia.

Central Texans are all about their meat. Sauce is an afterthought so it’s usually thin and bland. Patrons enjoy their meat in a buffet style, grabbing a cafeteria tray and walking along the butcher’s line, getting slices and cuts by the pound then adding sides of bread, jalapenos, onions, and dessert.

In the West, Texans like to eat like cowboys. They cook their meat over high heat, using direct flames and smoking the meat with mesquite fruitwood. Their main preference is for beef, though they also roast goat and mutton, which is softer and more chewy.

Southern Texan cuisine has been heavily influenced by their neighbours across the wall. Their barbeque style has a heavy Mexican element. In this part of the state, ranches were big business, and they were largely staffed by Mexican workers.

Sometimes, these workers were partially paid in meat, but they were only given the parts that ranchers didn’t want, such as the head, tongue, or diaphragm. Mexicans used these diaphragms to make fajitas, and repurposed cow tongues into tacos.

As for the head, the put it in a pack made of maguey leaves dipped in water, and covered the meat completely. They dug a hole, placed the head, leaves, and coals, and covered up the hole. The meat was left inside the hole for a few hours before being exhumed and consumed.

By the time the meat came out of the hole, it was tender and flavourful, so they pulled the morsels off the skull and used it to make tacos. This style of cow-head cooking was called barbacoa, and is now a South Texas trademark, though it’s not buried in a hole anymore.

These days, they cook barbacoa in a double boiler known as a bain-marie. It’s not as gangsta as cooking through a hole in the ground, but it gets the job done. So, as you enjoy your barbeque, wherever you are in the world, send a heartfelt salute to Texas, and if you ever bump into a Texan, be sure to thank them with a beer.

The History Of Barbecue Sauce

Why Indoor Plants Are So Aesthetically Pleasing 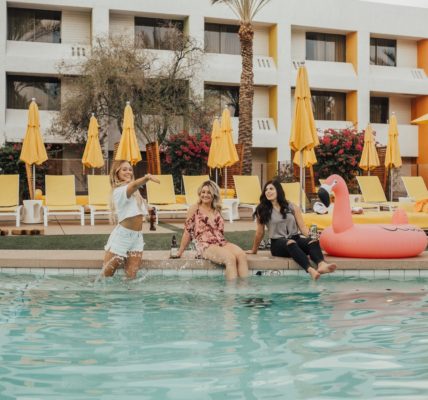 The Different Types of Pools 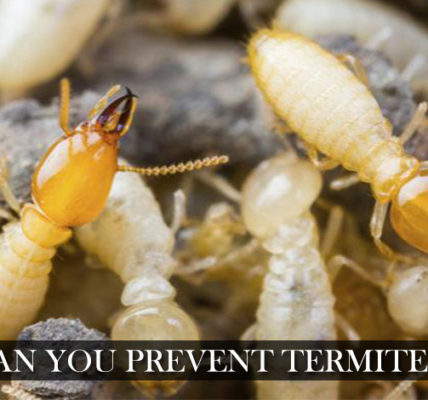 Can You Prevent Termites?