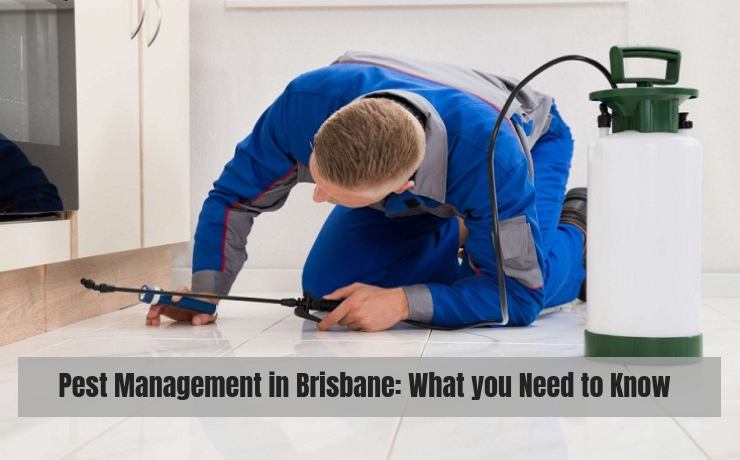 Pest Management in Brisbane : What you Need to Know

The common belief is that Australia is home to the most dangerous animals as well as pests. This common stereotype is grounded in truth as Australia does have some potentially dangerous pests. However, most of these said pests are, in truth, quite harmless but are still a nuisance all the same. Brisbane is home to quite a few of these pests; this piece provides a list of the most common pests in Brisbane as well as a few choice tips on how to deal with them.

Brisbane is home to the following pests:

i) Mice and rats

Perhaps the world’s most prevalent pests, rats and mice can cause considerable damage to your dwelling as well as your wellbeing. The distinction between the two rodents lies mainly in the size, whereby mice are generally smaller than their counterpart species. Mice and rats may damage your dwelling by chewing through the insulation. These pests are also known for chewing straight through electrical cables and even causing fires. Furthermore, mice and rats are known to spread diseases such as Leptospirosis, Salmonellosis and plague. These pests are potentially so dangerous they were part of one of history’s greatest pandemics, The Black Death (the Great Plague). This resulted in the death of at least 75 million people in Eurasia (about 30% of Europe’s total population!) caused by a bacterium carried on oriental rat fleas found on black rats. So it may be wise to be wary of these little critters and the damage they could potentially wreak.

Statistics indicate that at 1 in every 4 homes in Australia will have termites during its useful life. This isn’t quite surprising though, as termites are considered to be detritivores – implying that they consume dead plants regardless of the level of decomposition. As such, they consume wood and may be the reason for the holes in your floor boards. Interestingly, termites are also known to thrive within brick structures just as much as they would in a house primarily composed of wood. The reason for this may range from the damp space within the brick walls or even the holes present within veneer used in construction.

These pests prefer warm, dark, humid dwellings and notorious for being found in the kitchen or in the bathroom. They prefer to stay in cracks or crevices or household appliance used in food preparation as well as food storage areas. Cockroaches are known to carry disease-causing organisms and so should be dealt with swiftly. Furthermore, the Australian climate provides the ideal environment for the breeding of cockroaches.

Prevention is better than cure; the best way of carrying out pest control or pest management is by using preventative measures. Integrated Pest Management programs or even simple policies such as general cleanliness is sure to nip it in the bud. Integrated Pest Management programs regular maintenance protocols as well as regular defined sanitation practices that are intended to keep your dwelling free of pests. Basically, these protocols leave eradication procedures as last resort measures. However, arguable the most effective manner in dealing with pests is by maintaining high sanitation standards.

Generally, cleaner dwellings will have less occurrences of pest infestation than dirtier places. Dirty dishes, kitchen cabinets, small tight spaces all should be cleaned before retiring to bed.

Perhaps the best way of seeing how impactful high standards of sanitation may be is just by examining how poor sanitation standards can be a breeding ground for pests. Generally, cockroaches are attracted to leftover food or spilled drinks. These can be small crumbs of food left on the floor or leftover food left on the kitchen counter overnight. These same crumbs may attract mice.

Pests may cause untold damage if left unchecked in your dwelling. However, pest presence may be almost inevitable when living in the current world but you may very easily reduce their prevalence by first understanding what attracts them to your dwelling and coming up with preventative measures. If indeed your pest management measures fail, then it may be best to contact a qualified pest control company. 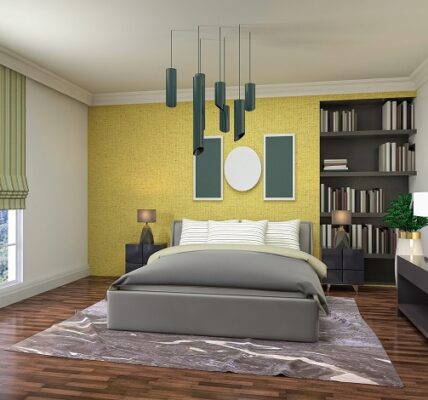 8 Pool Accessories You Have to See to Believe 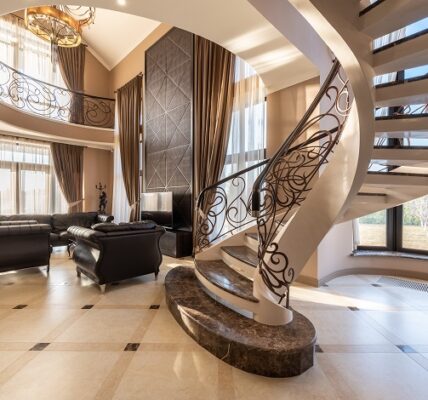 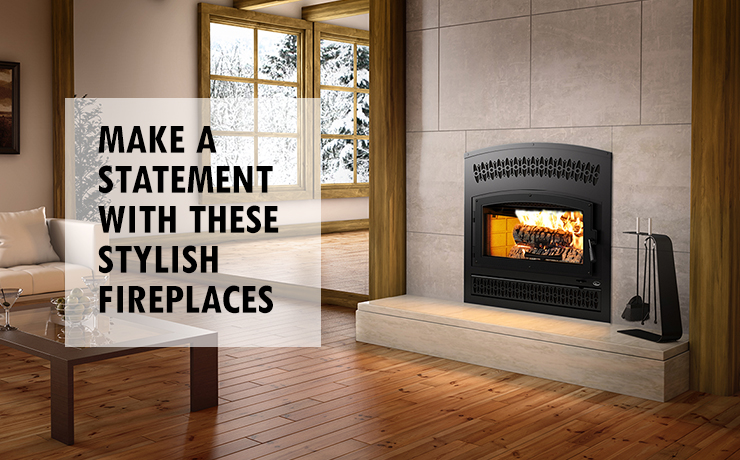 Make a Statement With These Stylish Fireplaces