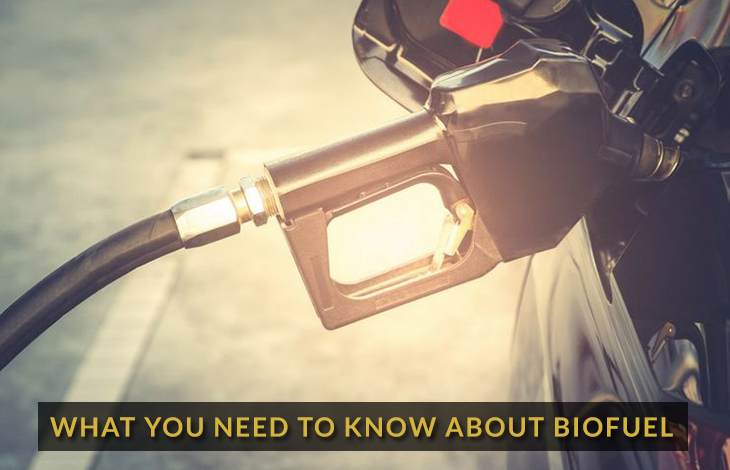 What You Need to Know About Biofuel

The development of biofuel today is mainly aimed at replacing or reducing our reliance on conventional fossil fuels. Fossil fuel is the name used for conventional petroleum products like diesel and petrol that were produced by the natural compressing organic matter underground for thousands of years. Here are a few things that are good to know about biofuels.

There are several types of fuel generated from organic matter and the term biofuel is usually used in reference to bioethanol and biodiesel. The other types of bio-generated fuels include biogas and biomass.

Bioethanol was mainly designed as an alternative to petrol. Its physical and chemical characteristics are so close to petrol that is can be blended up to 10% in an ordinary petrol car and up to 85% in a flexible fuel engine.

Bioethanol is made by hydrolysis and fermenting starch or sugar rich organic matter. Brazil is currently the largest producer of bioethanol in the world and produces it as a byproduct of sugar production from sugar cane. Advanced industrial countries have also been using some food crops such as corn, wheat and sorghum to produce ethanol.

Biodiesel, the organic substitute of diesel in heavy machinery, is made through a condensation process known as transesterification that extracts the oil from plants rich in fatty acids. Unlike bioethanol, most of the crops used to produce biodiesel are not edible and are referred to as energy crops.

Biodiesel can also be produced from algae and recycled waste vegetable oils. The production of biodiesel from algae is theoretically ‘the way of the future’ but the technology is still in its early stages and is still not ready for commercialization because the inputs are still higher than the potential output. 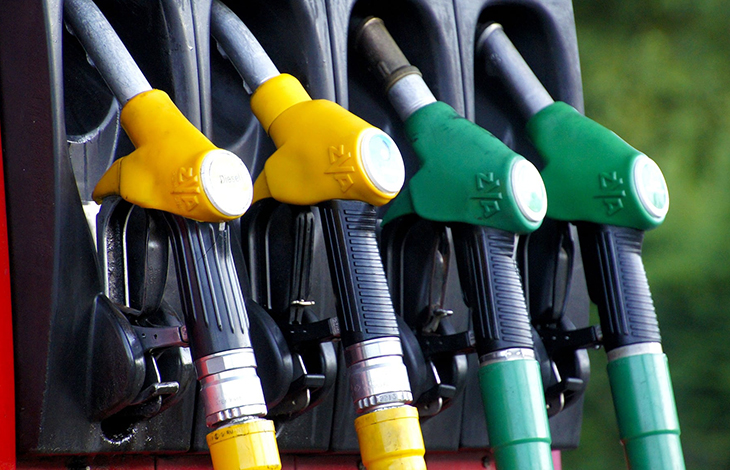 There is always a question among new users and sceptics as to whether biofuels pack the same kind of punch as fossil fuels. Ethanol is a high octane fuel that is already in use in the and actually has a higher octane rating than gasoline. This means that a car running on ethanol is more powerful than one running on pure gasoline.

According to Jamie Whincup, Red Bull Racing and V8 Supercar Champion, bioethanol is the best fuel for the supercars. RedBull Racing’s supercars run the Sydney 500 on 85% (E85) bioethanol blend and have proven to reduce the intervals between services because they have a higher detonation and cause less wear on engine parts.

The power output of biodiesel is about the same as petroleum-based diesel. It is not uncommon to find blends of 5% to 20% of biodiesel to conventional diesel. In some parts of Europe such as Norway, the diesel sold at petrol stations contains up to 7% biodiesel. This is done in an attempt to reduce the carbon emissions released into the atmosphere due to road transport in the country.

It took thousands of years for the fossil fuels we use today to be generated underground. At the current rates of consumption, we will run out of fossil fuels in a couple of generations. Unlike fossil fuel, biofuels can be regenerated in a significantly shorter amount of time. Although global biofuel production has a long way to go before it can meet the existing demand and match the consumption rate, its promise of sustainability is that it can be generated actively in our lifetime.

Biofuel is classified as a renewable form of energy because its production is fully dependent on renewable raw materials. Most energy crops can be grown to maturity and be ready to produce biofuels in three months to a few years. Another sustainable source of raw materials for biofuels is organic waste which we produce every day.

One of the most challenging points of contention in the production and use of biofuels is the food vs fuel debate. It argues that the same crops that can be grown to produce food are being harvested to produce biofuels instead. While this is not a major problem in advanced countries where there is an acceptable level of food security, it is greatly opposed in developing countries.

In addition, although there is a range of inedible energy crops that can be used to produce biofuels, producers still face a lot of arguments that the land and resources used to grow these plants could better be used in the cultivation of crops for food.

There are several benefits and challenges involved in the production of biofuels. Like any other technology, there are still several hurdles to overcome before the use of biofuels can be accepted globally.  Nevertheless, the diminishing supply of fossil fuels will be one of the greatest motivating factors for the acceptance of biofuels in the future. 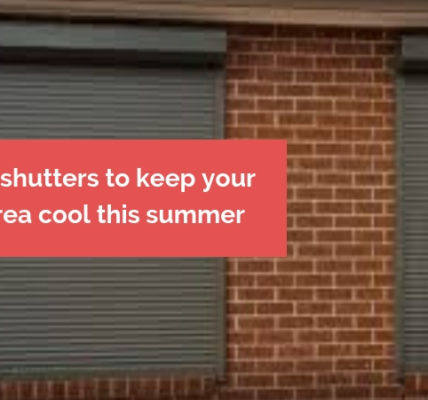 Use roller shutters to keep your outdoor area cool this summer 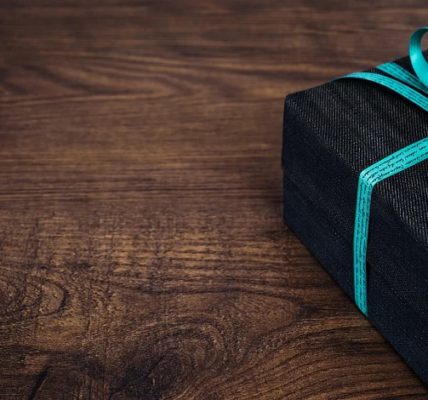 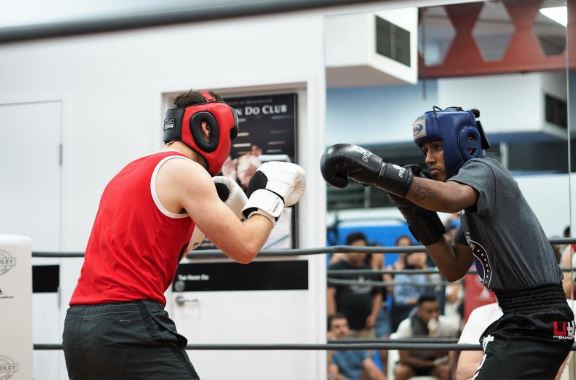 Can rivalry be good?