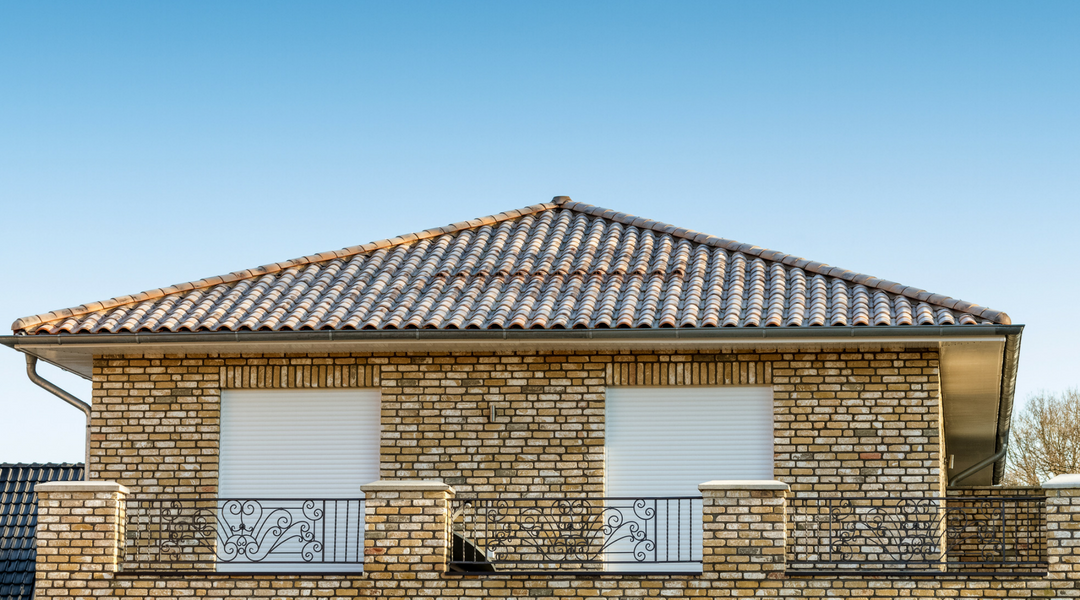 Why I Love My Roller Shutters

For a long time, roller shutters were seen as a preserve of industrial complexes and commercial buildings. This was mainly because they came in bulky and unattractive designs; with the only things they were good for being the increased security. Nowadays, different people install roller shutters in their homes or places of work for different reasons. The shutter designs have vastly improved and evolved to incorporate more style and practicality. This has transformed roller shutters into something that can be added to home without compromising on the looks and interior decorating in your home.

This transformation is what led me to experimenting with roller shutters on my windows. I shopped around looking at all the options available, which were surprisingly varied, until I found one that I liked. I started with one window to see how they would look and when I was satisfied, I expanded to the rest of the house. Since then, I have never looked back. Here are a few reasons why I love my roller shutters:

I happen to live near a school which makes every morning a cacophony of sounds as people try to get their children to school on time. This used to make my mornings terrible since I generally prefer peace and quiet when having breakfast. It becomes worse when I have just come from the night shift and all I want to do is get some rest. Since I installed shutters however, the noise has not been as bad. In fact, some noise levels are completely blocked out. The shutters also help drown out the noise from my house when I am having people over for my monthly meets, so that I don’t disturb the neighbours. Roller shutters also give you complete control over who gets to see into your home. Some have a variety of options to how wide you want them to be, letting you choose just how much people can see into your home, while maintaining good clear lighting all through.

My mind is at ease with roller shutters installed. Although the current installations are made from lighter material than the steel sheets that were previously used, they still serve the same purpose. The newer designs incorporate lighter metals such as aluminium with the smaller components being made from steel. They offer an extra measure of security against both vandalism and burglary, since it is very hard to gain access to my house through the windows. It would take a very determined person to cut through the shutters, and even then, the time taken ensures that someone will see something and raise the alarm.

Back in the day, roller shutters took all the strength in the world to open and close. This was because, as I may have mentioned several times, they were bulky and not really made with ease of use in mind. In fact, after sometime, they became impossible to move and repairing them was quite a hustle. These days however, even manual roller shutters glide smoothly and with no effort. I have no issues with mine, which up to date still function like a dream. If you are for one reason or another opposed to the manual ones, there is a motorised variation that lets you use a remote control to raise or lower them.

Something to note with roller shutters is how versatile they are. When I installed mine for the first time, I only thought of them as an option for my windows. Since then, I have come to learn that you can install them in various other places.  For instance, I have installed a shutter door that connects the patio to the rest of the house. It marries practicality and security. Some people also use roller shutters as room dividers to get more out of certain rooms in their home.

One thing I found out is that roller shutters are excellent insulators. This is a very useful feature during both summer and winter. I found that during the summer, closing the shutters kept the UV rays of the sun at bay and kept my living room cooler wen the day was hot outside. During winter, closing the shutters helped retain the heat in the house. This meant that I ended up using less fuel on my indoor heater, and that inadvertently saved me money.

This is one of the things you learn after already purchasing something. Before I had my roller shutters installed, I did not know that they are great at fire protection. In fire prone areas, roller shutters are even mandated by law. It is important to note that not all shutters are fire retardant. Be on the lookout for those that are tested for a fire rating, with the best having achieved a Bushfire Attack Level (BAL40) when fully closed. If you live in an area prone to having bushfires, then roller shutters are definitely the way to go.

I realised that the one thing that had been holding me back when it came to roller shutters was whether they would clash with, or complement my interior style. I quickly found out that it was the latter. This is because they have minimal impact on the style and can be painted to blend into the background. Simple roller shutters work well with ornate window designs, since they do not take away from the frame designs. In fact, you can play around with looks and bold drapes and even sliding panels, which a simple neutral coloured roller shutter installation will work with perfectly. 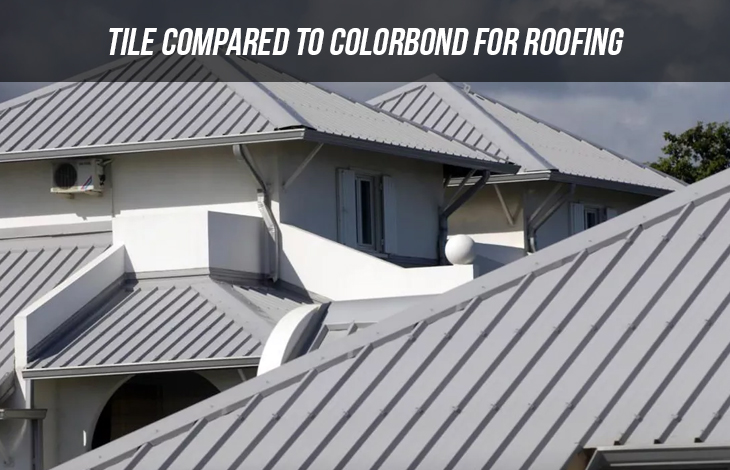 Tile Compared To Colorbond For Roofing

How to Care for Your Inground Concrete Pool Over Winter 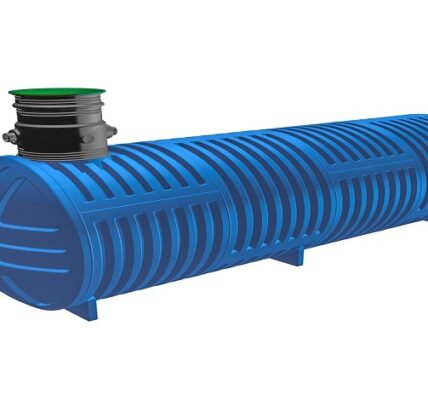 WHAT TO LOOK FOR IN AN UNDERGROUND WATER STORAGE TANK