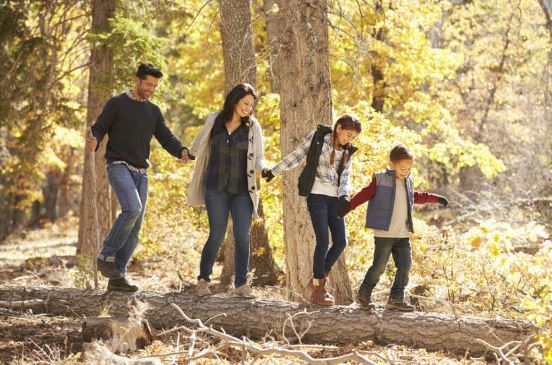 A role model is someone who serves as an example by influencing others. Kids who have good, strong role models have a great chance of developing a positive lifestyle. For many kids, parents and caregivers are the most important role models. Kids usually look up to a number of role models to guide them on how to behave in school, maintain relationships or make difficult decisions. Kids also look up to their teachers, relatives, coaches, and peers. While many people hold different definitions of a positive role model, there are several reasons why positive role models are significant to kids.

The need to improve is central to a child’s life. Positive role models play a big role in correcting and improving the behavior of kids. It is difficult for a child to follow the rules if they are not shown the right way.

Kids learn through observation and imitation. The most crucial element of early development in kids is their capability to learn via observation and copy what they hear and see. Positive role models teach kids on good behaviors and the benefit of good conduct. As much as most role models mold and develop kids, most kids copy their parents. Although kids lack words to utter lofty ideals they are able to pick upon values and ideas by observing and imitating positive role models.

To foster consistency in kids you need a positive role model. Being a role model is a long-term process that needs consistency. Spending time with positive role model teaches a kid to be kind to others or clean up after themselves. For sure, kids are like a sponge. They develop either good or bad traits from role models. Boxing clubs provide good role models for children to follow. The training encourages children to remain consistent in their behavior while the iconic players represent the true spirit of the sport.

Positive role model offer guidance to kids. It is not easy to control everything kids do or are exposed to, but positive role models provide commentary on the bad examples. Baser talents from big brothers and sisters can be annoying especially when there are other kids around. Role models take time explain to the kids on the polite behaviors. They use a polite tone when communicating with the kids who are looking for guidance. Positive role models also model the behavior they want to see by providing essential tools they need to succeed and this makes them happy.

Kids learn to respect others through their positive role models. They do this by learning how to talk to others. If kids see the adults who are close to them treat others in a demeaning way, they will automatically do the same. Telling the kids to respect others is not enough. They need to see how this is done.

Positive role models will inspire a child. As kids grow up, they use the inspirations they get from their role models that act as the blueprint in their life. This is an important survival function that helps the kids to mimic the characters of successful members in the society and help them to become successful. Most kids have sports icons for role models. Since happiness is based on the perception of how life should be, role models help kids to understand how their lives will be in the future. Otherwise, it is the striving for the success and achieving it that bring happiness.

Most role models encourage kids to exercise. Positive role models will encourage their kids to join clubs such as boxing clubs as they are important to the kid’s health and proper development. Engaging kids in activities like watching TV or playing computer games for about two hours is also healthy for the kids. This exposes the kids to long-life learning through the daily exercises and teachings they receive. When kids see that their role models have an interest and sometimes proficiency in many aspects, most kids will learn to get out of their comfort zone to explore other significance things.

Role models are not superhuman, but they have a powerful impact on kids who are watching their moves. Role models who portray positive actions create positive habits in kids that they cannot learn in the classroom. 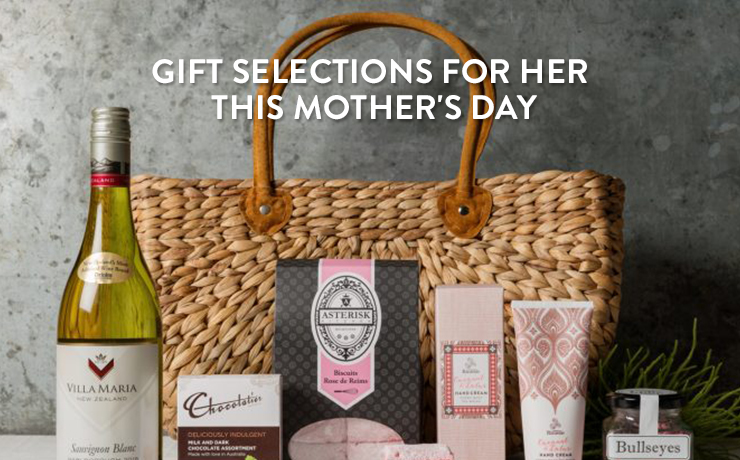 Gift Selections For Her This Mother’s Day 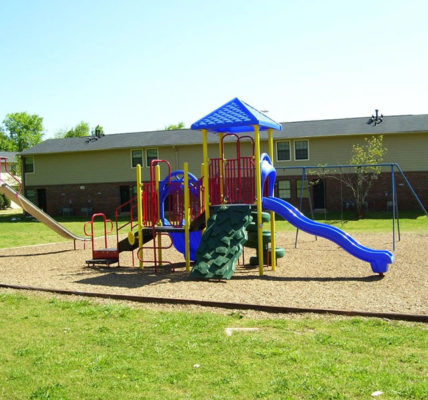 Benefits of a backyard playground 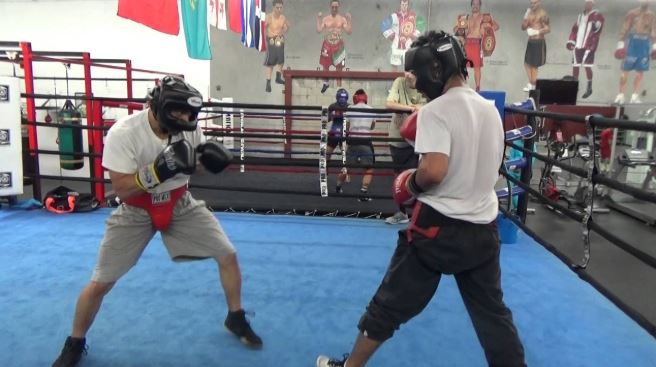 The true meaning of friendly rivalry