Why It’s Important to Check Fuel for Contamination

Contamination of fuel can be a costly and time-consuming problem to fix. The sooner the fuel contamination can be identified, the more likely the chance of mitigating potentially disastrous side effects. Regular checks for contamination are important as a protective measure.

There are three types of fuel contamination. The first is when bacterial microbes are found in diesel or any other fuel. Microbial contamination occurs when there is a presence of water in the fuel, which is a breeding ground for bacteria. As water emulsifies and flows freely, the growth rate of bacteria will accelerate.

Contamination from other petroleum products can occur which can lead to the fuel not meeting its specification requirements, rendering it unfit for use. With all the potential forms of contamination, it is important to regularly test your fuel.

This can be done through lab testing and analysis, or physical checks for symptoms of contamination. Physical signs include a corroded storage tank, a bug in the fuel, and issues with the engine or equipment using the oil. As a general rule, any fuel that is stored in a tank is vulnerable to contamination. These include white diesel, red diesel, kerosene, and biodiesel.

Contaminated fuel that is left untreated can lead to extremely costly deterioration and destruction of equipment, machinery and storage tanks. When there is no regular maintenance of oil storage, or when oil is kept for longer than 6-12 months, the environment encourages fuel contamination.

Any equipment that has been damaged by contaminants will need to be repaired or replaced. Obtaining spare parts can be a costly and time-consuming activity, further delaying your work or manufacturing process.

Regular testing and fuel analysis help you detect contamination early enough for treatment and correction. This could avoid the cost of replacing the entire batch of fuel. Degradation of machinery and equipment can also occur when fuel has been contaminated with water, as it leads to rust in metal components.

The rusting process can occur quite quickly, as the high heat of the fuel exacerbates the problem. When metal components rust, they produce an abrasive effect on the machinery, causing damage. Contaminated fuel also destroys storage tanks.

One of the most expensive forms of damage that fuel contamination can cause is full or partial functional failure of an engine.  In the case of a partial engine failure, the reliability of the engine decreases significantly due to lower speeds, an increase in fuel consumption, poor idle, noise, and smoke.

In the event of a full engine failure, the engine will completely collapse. The only option is to replace the entire engine, which is extremely costly. It’s not just that cash price of replacement. The downtime resulting from engine failure will be costly as well, interfering with your production line and delivery dates.

Identifying contamination is a fairly simple process. Commercial testing kits are available, and they’re not expensive. These kits take between 24 and 48 hours to work, and they can spot bacteria, mould, and other foreign substances.

They’re quite easy to use. One test type comes in the form of a dip slide that you can dip into your fuel then leave in the dark for a day or two. It comes with a handy chart that helps you interpret test results. Disposing of the test is equally easy. You just pour a little bleach in the tube, then throw the kit into the trash.

Make some time to check the quality of your fuel or get a professional technical advice and maintenance service. It’s a small task that barely takes a minute, but it could save you millions in lost time and prevent potentially expensive damage to your equipment. 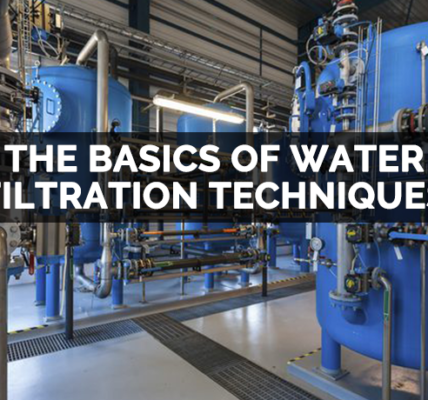 The Basics of Water Filtration Techniques 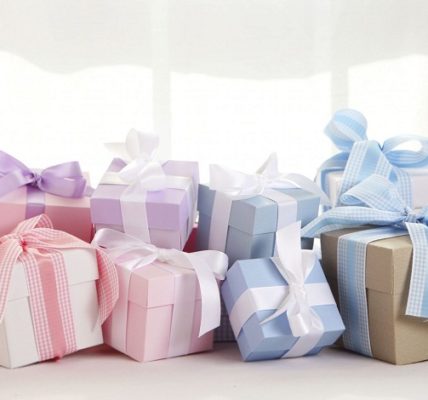 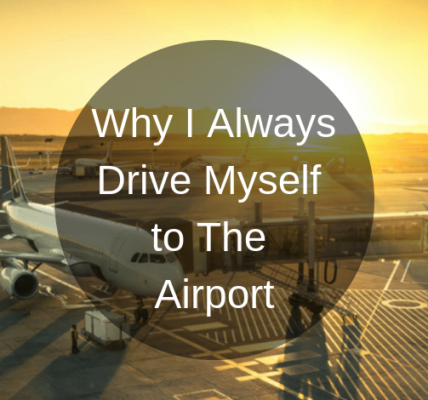 Why I Always Drive Myself to The Airport