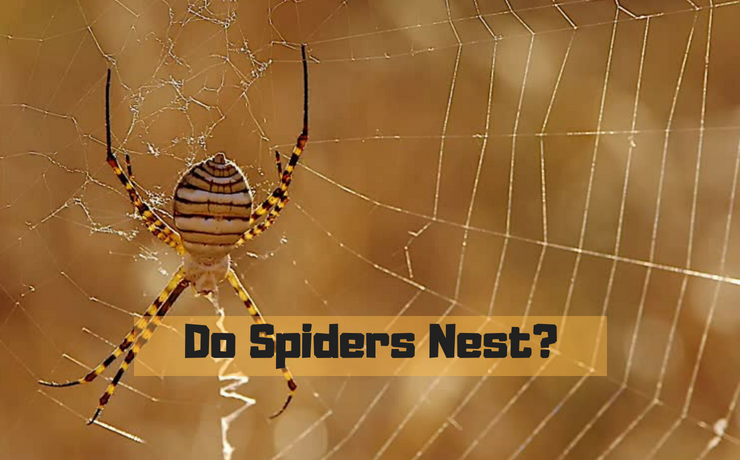 When you hear the word nest, you probably think of wasps, birds, or maybe expectant cats during kitten season. The nest is the place mother animals (and insects) prepare for their babies. In this sense, it doesn’t seem like spiders nest. After all, they have webs, right? Well, it turns out spiders do nest after all, and their nest isn’t necessarily in their web.

A spider’s nest is the casing that protects her eggs. Sometimes, she leaves it in her web, wrapped in an extra layer of web silk. Other times, she carries it around with her, so she can keep it safe at all times. A nest can hold hundreds of spider eggs at any one time, and if you break it open, you might just spray the eggs everywhere.

That’s why it’s a good idea to leave nest-hunting to the professionals. You can identify the areas where the nest might be, but in terms if disposal, call an exterminator. Whether a spider has her nest on her body or she left it at home, spotting the web is the best strategy. If the spider isn’t in it at the time, you can watch and wait for her to come back.

Statistics suggest the average person is more afraid of spiders than they are of death. Oddly, the average spider is more afraid of us than we are of them. That’s why they spin their webs in quiet, dark, idle spaces where they’re less likely to interact with us. They will locate webs in the corners of the ceiling where we rarely look, giving them a clear view of any potential threats – including us. 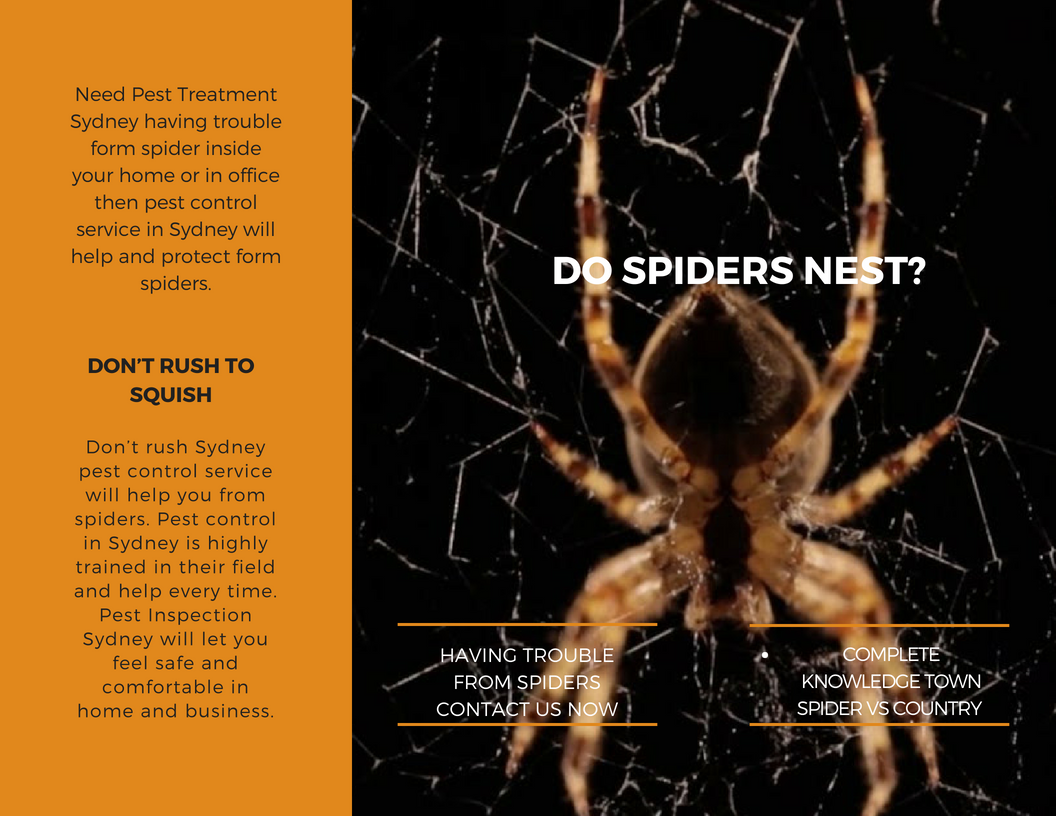 They also enjoy cluttered, dimly lit spaces. The clutter proves these places are rarely visited so traffic is low. It also provides lots of surfaces they can use to frame their webs. A spider can make a web in less than an hour, so even if you brush it off, she can soon replace it. That said, she won’t keep coming back to a spot you regularly sweep, because she prefers to remain isolated and undisturbed.

Sometimes, spiders make their webs on door frames, behind hinges, or next to windows. This may seem counter-intuitive because these areas do get traffic. In this case, the spider’s need for sustenance outweighs its need for privacy. How so? Well, these are often the entryways for other pests, so by positioning its web there, the spider increases its chances of trapping food on its way into the house.

Spiders in the wild

Meanwhile bush spiders tend to build webs in areas with high insect populations. They’ll still prefer a dark area, safe from predators and high off the ground. They frequently frame their webs between tree branches. That’s why you often feel unseen spider silk on your face when you’re walking beneath an overhanging tree.

Nesting habits vary by location and species. Some spiders wrap the egg sac in silk then hang it in a secluded portion of the web. When the eggs hatch, they’re free to make their own way. Other spiders build designer webs, customised for hatchlings. These baby webs have spaces the baby spiders can play in, but the small spiders can’t get out of the web without their mother’s help. This way, they are sealed off from predators.

Because bursting a spider’s egg casing can break it open and disperse them, you need to be careful when brushing cobwebs. Check them first, to see if there are any nests in them. Remove the egg sacs individually, then brush the web. You can also remove webs using a high pressure hose, or vacuum cleaner.

Remember that swatting individual spiders leaves their nests intact, so they can still hatch and spread. Follow the spider home and find its hatchlings, then dispose of the whole family in one go. However, keep in mind that many spiders are harmless, and that they can even be helpful, eating other household insects and keeping your home pest-free.

At the same time, getting rid of these other pests reduces your spider food supply, so that’s another way to resolve your spider problem. Routinely clean the low-traffic areas of your home to prevent spiders from moving in. You should also clear bushes around the house, and keep any stacked wood about ten metres from the house. This prevents spiders and other bushland pests residing outdoors from accessing the house.

To Repair Your Roof or Replace? 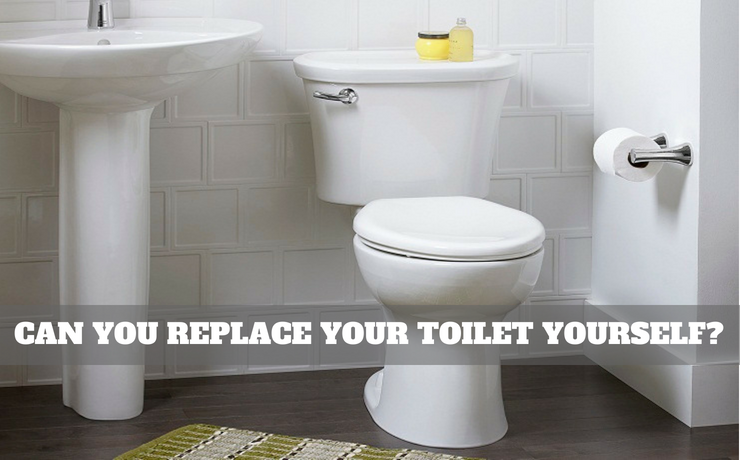 Can You Replace Your Toilet Yourself? 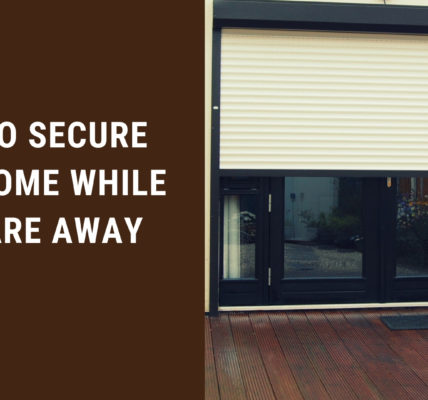 How to secure your home while you are away