Let’s chat about #cargoals! Nah, not talking about that Maserati that you want to buy for yourself one day, we’re talking about your own car – the one that you have already right now. Until you get your hands on your dream ride then “if you can’t be with the one you love, honey, love the one you’re with”… (apologies to Crosby, Stills & Nash).

Hey, your car, as they say, is an extension of yourself? Are you a rusty banger that doesn’t give a…? Or do you care about yourself a little bit more than that? I know that I do. So, I’m going to start off my list of car maintenance goals for 2018. Feel free to pick and choose as you wish.

Service my car on time

Ah, that little sticker on my windshield reminding when to take Ms Maz. (the non-Maserati) in for a service when she’s due. There have been times when I’ve gone way waaay over my dates and felt quite guilty to her about it. Those dates are there for a reason – to make sure that she keeps purring along nicely and doesn’t leave me stranded by the side of the freeway anytime soon or blow up in my face. You know, I’m not 100% happy with my current mechanic, so next time this year she’s due for a service I am going to take her to someone new – but it’s definitely going to be on time. You deserve it Maz!

Maz deserves a little bit more love and affection (attention?) than just taking care of her insides. I need to take care of her outsides (and interior), too. Getting her detailed more often is high on my list of #carmaintenancegoals for 2018. She deserves better! I should treat her like the queen she is! She always loves a good detail, it takes years off her age. It’s kind of like when the Mrs goes in for a facial and some Botox, she says she always feels a million bucks and looks younger too! Next time I might even go in with her… but until then, Maz can have the car facial and Botox instead – every 3 months. Cause you deserve it Maz!

No scratches or scrapes

No Maccas in the car

Over the years, I’ve discovered that the lingering smell of stale McDonalds is one of the worst smells that can happen to any car. It might even be worse than the smell of stale ciggie smoke – the jury is still out. So, in 2018, I’ve banned McDonalds from Maz. It’s eat in, or Uber Eats. She cannot be used for transporting Maccas. No wonder all those taxi drivers from when I used to go out all the time refused to stop at McDonalds, even when I offered to buy them a cheeseburger… 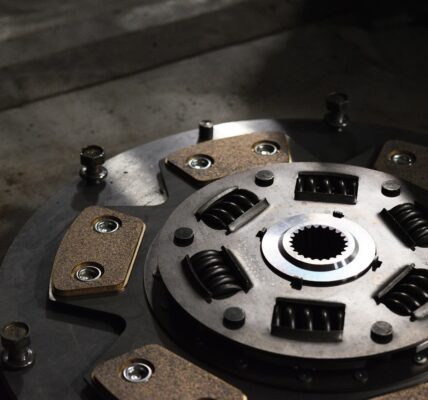 The Benefits Of Hiring A Professional Car Detailer 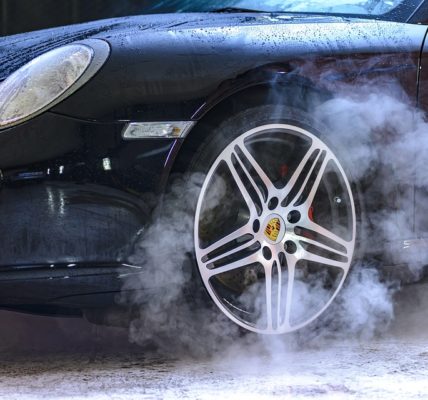 What Is The Difference Between An Auto Detail And A Car Wash? 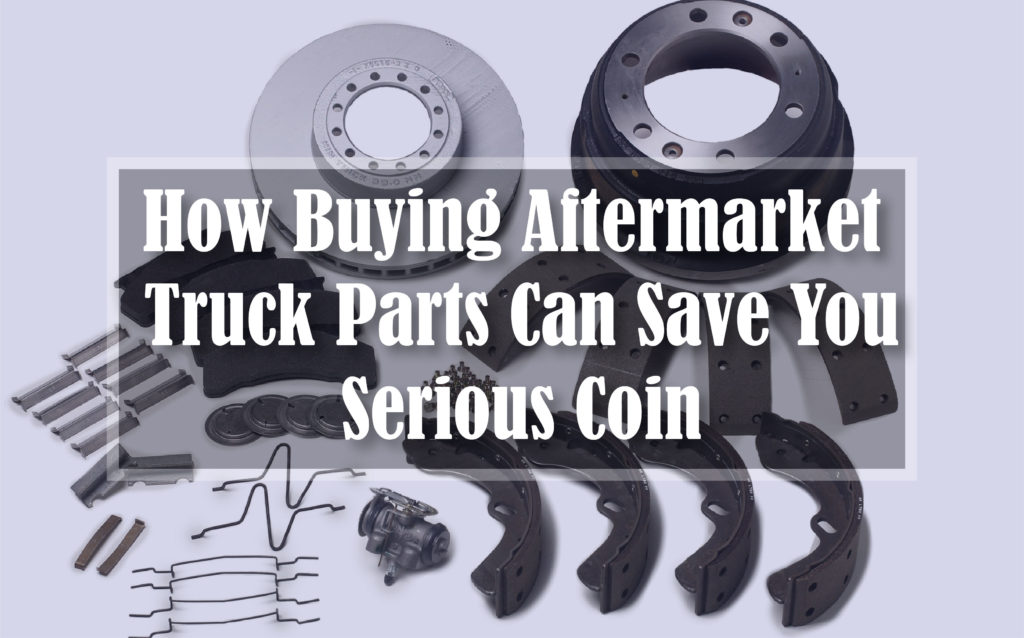 How Buying Aftermarket Truck Parts Can Save You Serious Coin