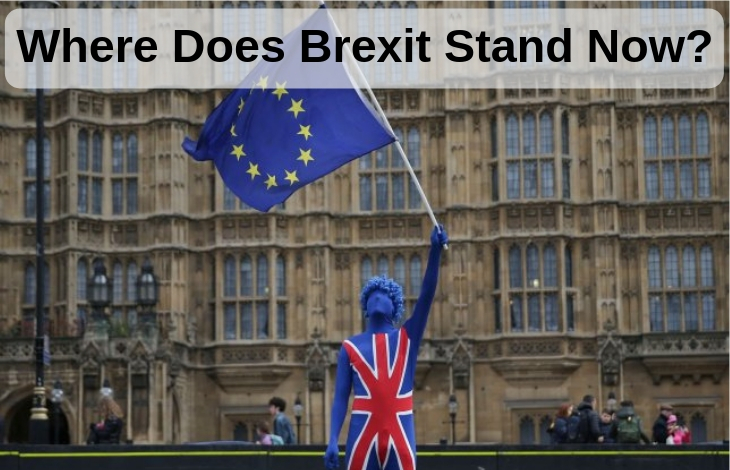 Where Does Brexit Stand Now?

The entire Brexit situation has economists, financial analysts as well as politicians at loggerheads since such a drastic decision has major ramifications for the British economy as well as political and social relations in Europe. In this piece, we will delve into the major effects of the decision.

But what exactly is Brexit? This is a short – hand term meaning Britain’ exit (Britain – Br, & Exit – exit to give the combined short – hand term Brexit) from the European Union. The action was not, fully, a decision made by the British government, but one decided by a referendum. The vote was done by 72% of the British population that just nudged in favour of leaving the European Union (EU). 51.9% of the participants voted to leave the EU with the remainder voting to remain in the EU. The EU is essentially a political (as well as economic) partnership between 28-member European countries with a mandate to encourage trade between member countries and, consequently, promote peace across Europe. The partnership was created in the aftermath of World War II with a mandate to promote peace by fostering economic cooperation. The EU has been so effective that it has its own major currency recognized and used by 19 of the member states.

The UK is set to leave the EU on March 29th, 2019 with a chance to be cancelled or delayed (although highly unlikely). Cancellation would require amendment of UK law, an action the government (nor the opposition) has expressed will not happen. In light of this, Theresa May, the Prime Minister of Britain, has opted to finalise on a deal with the EU. This is intended to smooth out the transition from the EU in order to iron out fruitful long – term trading deals with the EU member countries to avoid various trade barriers. Leaving the EU without a deal would sever all ties with the EU, and it is this point that bears the brunt of the debate among politicians as well as economists. The deal must be passed into law by the British government otherwise the UK will leave the EU without a deal. May attempted to pass this into law twice but has failed both times; the first attempt was withdrawn at the last minute whilst the second suffered the largest defeat in British history. 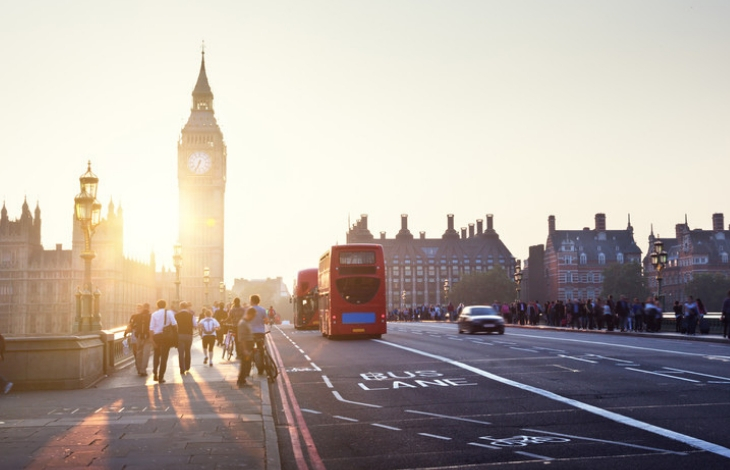 With just 2 months left it seems that the House of Commons is unlikely to vote in favour of May’s deal.

From the point of view of a financial analyst, what would this mean for the financial markets?

Firstly, as stated, if the UK were to leave the EU without a deal, this would mean severing all ties with the EU states as well as privileges. This would have major ramifications for any European country that trades with the UK. The UK would be forced to trade under World Trade Organisation (WTO) policies, which, compared to EU policies will be much pricier. The average EU rate is low with agricultural products as low as 2.6%. Under WTO policies, automobiles and any spare parts would be taxed 10% for every time they cross the UK – EU border. Agricultural tariffs are exponentially larger with as much as 35% for dairy products.

What this implies is a likely downturn in international trade and as such a downturn in the British economy. Investors (both those involved in local trading as well as international share trading) would lose confidence in marketable securities in the market leading to a bullish market with asset prices generally decreasing. This makes the British market one to avoid for investors, or one for short selling of market securities.

Do The Recent US Elections Have Implications On The China/US Trade War?
Watch These Stocks

Why So Many Businesses Fail to Take Debt Collection Seriously

What’s Going on with Tesla? 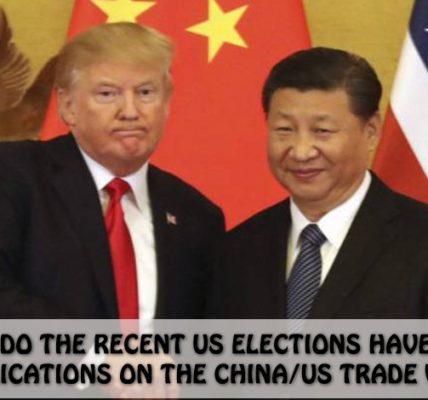 Do The Recent US Elections Have Implications On The China/US Trade War?