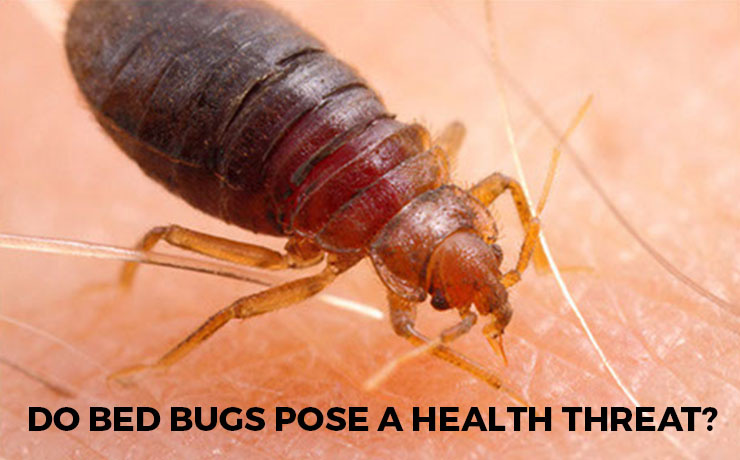 Don’t let the bedbugs bite.’ Why not? We’ll get to that in a bit. First we want to see why the very idea of bedbugs is so terrifying. Well, adult bedbugs can squeeze into the tiniest spaces, from mattress folds, doorways, and skirting boards to those crevices between your bed frames and seat cushions. A female bedbug lays between one and five eggs every day. Her eggs hatch into nymphs that can ‘hibernate’ for more than 500 days without food.

Once these dormant nymphs sense food they ‘wake up’ for breakfast and within months they start to have babies of their own. This means an infested space can be empty for nearly two years and still develop a bedbug problem as soon as someone new takes residence. Because bedbugs can fit in the tiniest space, they can stowaway in suitcases, books, shoes, or sheets.

In a single night, a bedbug can travel 30 metres, but they usually restrict themselves to a 2 metre radius of their primary food source – your bed, with you asleep in it. They generally spend their days sleeping, while their food is away. They moult five or six times during their lifetimes, which are a year and a half on average, assuming they don’t go into dormancy. Every subsequent exoskeleton is stronger, making them resistant to many pesticides.

Bedbugs generally gorge themselves on blood once a week. Their presence doesn’t relate to cleanliness, because a vacant space can be pristine and spotless, but if there are dormant bedbugs in it, they’ll attack the second a new host arrives. They can even hide behind wall paper, so cleanliness isn’t a solution. They don’t pass on any diseases or infections, but their bites can disrupt your sleep, itch when you’re awake, ortrigger allergies if you’re susceptible.

Bedbug bites are hard to spot. In some people, they don’t show up until two weeks after the attack. The bugs have a very clinical system of predation. They slip you an anaesthetic and a chemical that stops your blood from clotting. This way, you won’t feel their bite or swat them away, and your blood stays fluid until they’ve drunk their fill. If the bites do appear, they’re small, itchy swellings, like a mosquito or flea bite. 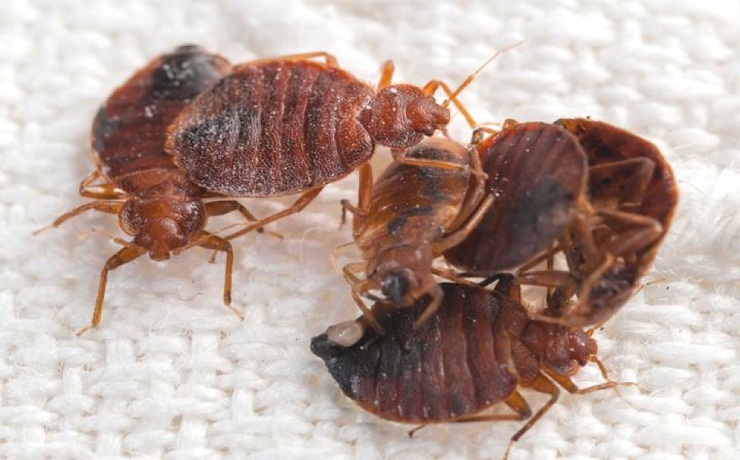 Still, even though these insects only need to eat once a week, their presence is easy to detect. Look for rusty blood spots – they poop blood after they bite you. You can check for the bugs themselves in your sheets, headboards, and bed spaces. If you can’t spot the live insects, you may see their moulted outer ‘shells’. Bedbugs range from 1mm to 7mm in size, and their bites can make you scratch so hard that you peel your skin or develop a rash.

Do you smell what the bugs are cooking?

When you have a bedbug infestation, you might sense a sickly sweet, damp, mouldy smell around your bed or next to the bedbug nest. They can squeeze into the tiniest of spaces and be transported across continents without alerting airport x-rays. That’s what makes their attacks so indiscriminate – they can slip into a nunnery or a honeymoon suite.

And since a single bedbug can lay more than 500 eggs in a year, once they’re in your bed, you’re done. Your best move is to call in bedbugs’ pest control. The bugs won’t make you sick (unless you’re allergic), but they can cause panic attacks, insomnia, anxiety, and skin problems. They’ll also mess up your sheets, and even though hygiene has nothing to do with it, having bedbugs in your home can make you feel dirty. Plus, they will ruin your guests’ perception of you … and then promptly follow them home … which you’ll still get blamed for.

If you spot a bedbug bite, try not to scratch it. Apply an antiseptic ointment and swallow an antihistamine pill to counter potential allergens. Boil and bleach all your bedlinen and seat upholstery, then have exterminators thoroughly inspect and spray your entire space. The pesticide has to get everywhere – in drawers, behind wall hangings, beneath wall paper, inside skirting boards – everywhere.

If even one bedbug survives the massacre, you’ll have 500 in no time, and each one of the can hunger strike for 500 days and live, so make sure you get them all. After treatment, invite your exterminator to routinely inspect your space and make sure no stray bugs lived to tell the tale or restart their bedside family. 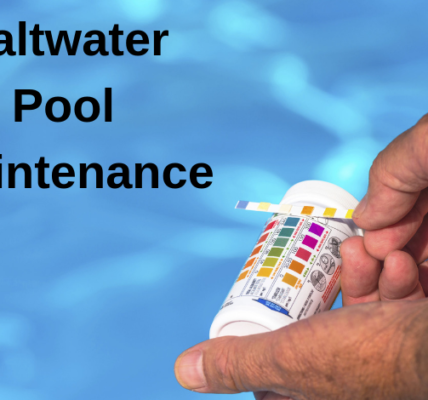 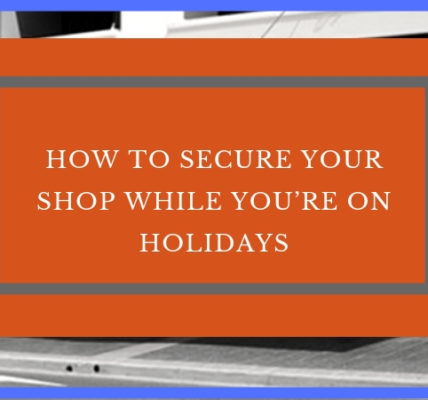 How to Secure Your Shop While You’re on Holidays 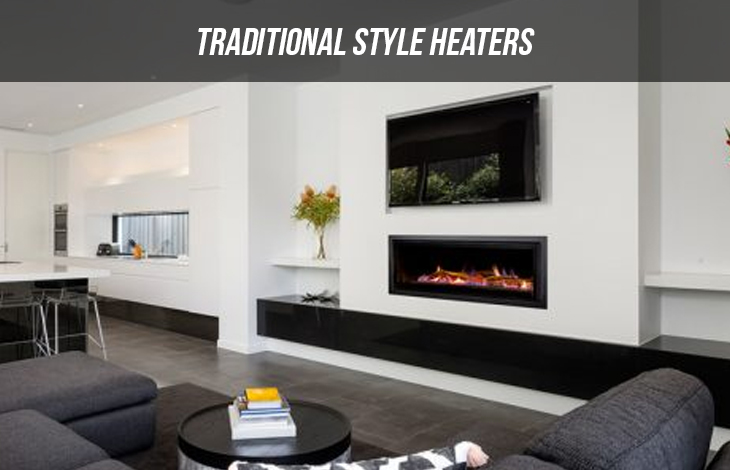 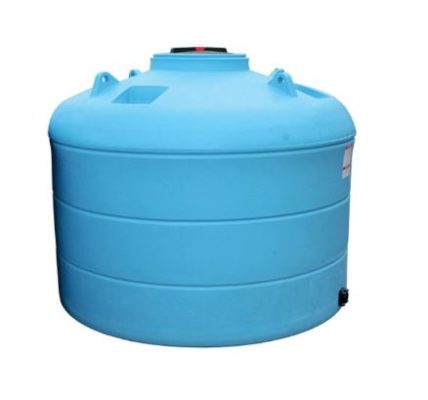 Water is the most basic need of every living organism